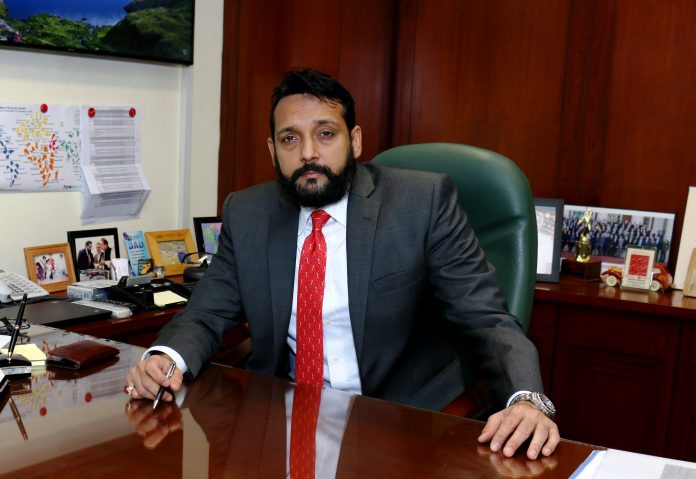 “For the last 30 years, original equipment manufacturers (OEMs) have come a long way in establishing a vendor and engineering base in Pakistan,” the CEO said, adding that jobs could only be created if these engineering companies are encouraged and supported, as they are the real engine of growth in the auto sector.

In developed countries, with a strong vendor base, one job created at OEMs results in 10 more jobs across the value chain, he said.

“Pakistan has a huge potential too. Once tapped, the auto sector could become a launchpad for an economic turnaround,” he stated. “With a conducive environment, the auto industry could provide high-tech engineering base not only for the industry but also for other engineering sectors.”

The IMC chief said that the impact of rupee devaluation on localised parts is less as compared to the imported parts, thus the price of locally assembled parts is comparatively lower than imported parts.

“It is because of this advantage that car manufacturers have actively encouraged their vendors to locally assemble auto parts for different variants,” said Jamali.

He said the government should give incentives to vendors in order to facilitate new entrants, adding that it should also support vendors by protecting their investments and employment by adding all locally made parts in SRO 693.

The IMC chief said that his company welcomes competition as it would not only benefit the consumers and the government, but would eventually build a stronger vendor base.

“If the government ensures inclusive growth of vendors, encourage them with incentives for localisation to compete with new entrant CKD rates, the local vendor base will broaden and their services will be extended. Unfortunately, it is not the focus of current auto policy,” he lamented. “The government should also ensure that new entrants, instead of imports, are persuaded to adopt localisation as soon as possible.”

“Several suppliers are embracing Industry 4 challenges, adding automated, computerized, and numerically controlled process machines and robots at their production lines. We believe Pakistani vendors’ quality and process stability is at par with global levels. The parts they are producing right now are deemed fit for use at any global manufacturing facility,” said asserted.

For example, he said, during the floods in Thailand and nuclear reactor mishap in Japan, all Japanese car manufacturers approached Pakistani vendors for components.

Meanwhile, The IMC chief pointed out that restriction of the sale of vehicles to non-filers has hurt the industry a great deal. Just when the auto policy was bearing fruits, the said decision halted the growth, he stated.

Jamali appreciated the recent decision taken by the government on used cars, saying that it would not only encourage new investments and entrants but would also help the government keep a check on the grey economy, which has resulted in FATF-like issues.

“The auto sector could help the government achieve its targets for economic growth if the latter disseminates transparent and consistent policies. The government needs to facilitate the process of localisation through incentives and protect local manufacturing to secure foreign exchange and employment generation,” he concluded.