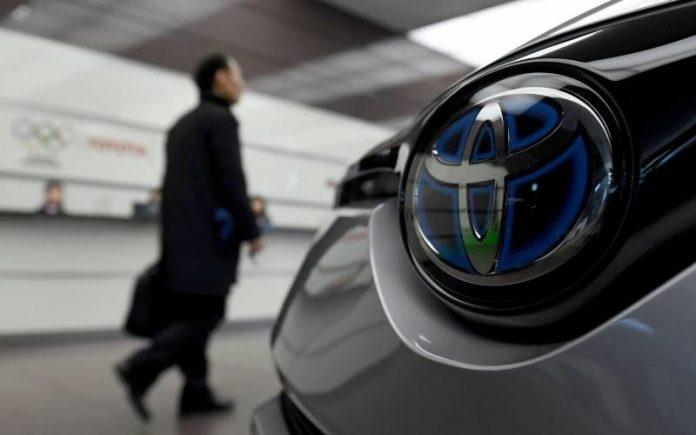 TOKYO: Toyota announced on Tuesday it was creating a joint venture with Panasonic to develop batteries for electric cars, as the Japanese auto giant ramps up its ambitions for electric-powered vehicles.

The firm will be set up by 2020 and controlled 51-49pc by Toyota, the Prius manufacturer said in a statement.

“Toyota and Panasonic are confident that the contracts concluded today will further strengthen and accelerate their actions toward achieving competitive batteries,” the statement added.

Toyota boss Akio Toyoda has previously said he wants half of the firm’s global sales to come from electric-powered vehicles by 2030, up from around 15pc now.

“The key to electrifying vehicles in the future will be batteries. In order for Japan to survive this era of profound change with no natural resources, we must develop competitive batteries and establish systems for a stable supply,” Toyoda said.

Panasonic is seen as a specialist in the battery sector and has already partnered up with electric vehicle innovator Tesla to operate a huge “gigafactory” in the United States.