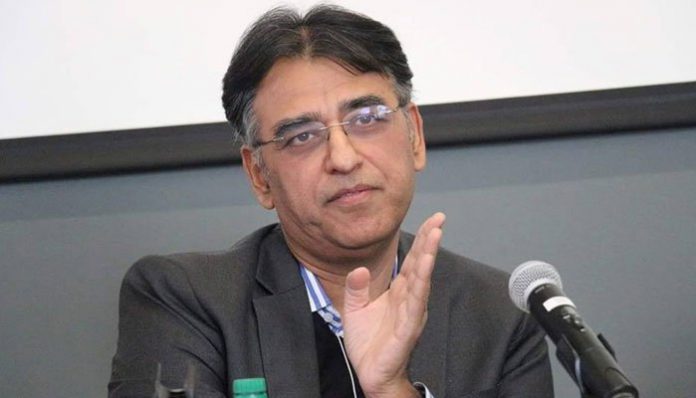 ISLAMABAD: The first meeting of the reconstituted 9th National Finance Commission will be held in Islamabad on February 6 with Finance Minister Asad Umar in the chair.

The meeting will receive a briefing on the fiscal position of the federal government as well as of the provinces. It will also hold a general discussion on the new NFC Award.

According to a press release issued by the finance ministry, invitations to all the members have already been issued.

It is pertinent to mention that the federal and provincial finance ministers are statutory members of the NFC while one non-statutory member from each province is nominated by the chief minister of the respective province.

The NFC is a constitutional body formed every five years. It is tasked to determine the respective share of the federation and provinces in the specified federal tax reverence.

Earlier, Sindh, Balochistan and Punjab were reluctant to send their nominations as they did not want to allow an increase in the share of the centre, as the federal government needed more allocations to meet the expenditure of war on terror, security, capital, tribal areas, Gilgit Baltistan and Azad Kashmir.

The Ministry of Finance, soon after receiving the nominations from Sindh and Balochistan, had forwarded the summary to the prime minister for subsequent approval from the president for the reconstitution of the 9th NFC.