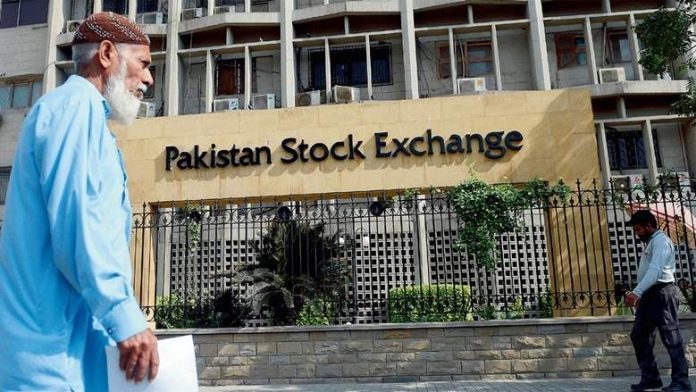 KARACHI: The benchmark KSE-100 index accelerated by 958 points in the outgoing week and settled at 40,265 points, providing a weekly return of 2.44pc, owing to improved sentiment on account of the economic reforms package announced by the government.

The Finance Supplementary (Second Amendment) Bill, 2019 was broadly focused on improving ease of doing business, incentivizing export-oriented/industrial sectors and elimination of domestic growth hampering impediments. A key demand from the stock market to abolish the advance tax of 0.02pc was accepted, while the government also allowed capital losses to be carried forward for three years, thereby impacting the investor sentiment positively.

Various other measures, such as the abolition of super tax for non-banking companies and withholding tax abolishment for filers on banking transactions, contributed towards improving the overall confidence in the equity bourse. Meanwhile, interest from foreigners also propelled the market’s performance.

Foreign investors accumulated $17.0 million in the outgoing week as compared to a net sale of $9.4 million last week. Major buying was witnessed in the commercial banks ($11.4 million), exploration and production ($1.1 million) and fertilizer sector ($0.9 million). On the domestic front, major selling was reported by individuals ($7.4 million), banks/DFIs ($3.4 million) and insurance ($3.4 million).

Volumes during the week settled at 168 million shares (up by 43pc WoW) whereas traded value arrived at $53 million (up by 32pc WoW).

Analysts expect the market to continue its positive rally on the heels of improving foreign inflows in the local equity bourse. They expect the foreigners to remain net buyers during next week as well.

Moreover, a likely unchanged discount rate announcement in the upcoming monetary policy is also likely to keep the jubilance intact.