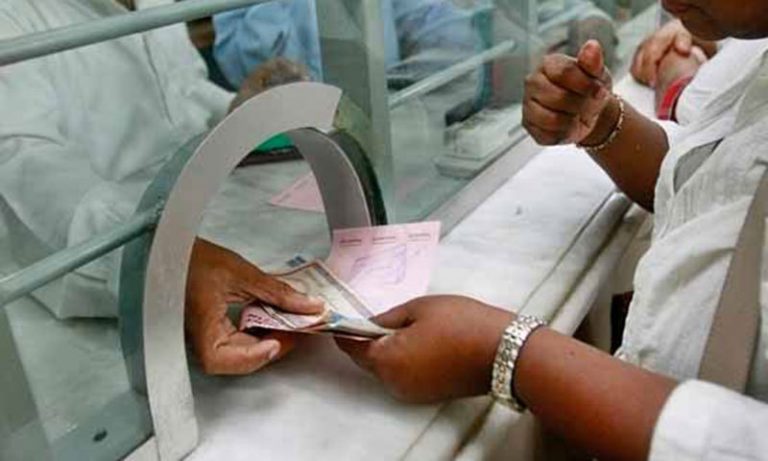 According to the data issued by the State Bank of Pakistan on Monday, the deposits of scheduled banks on a month-on-month basis decreased by 2.21pc, as the deposits in December 2018 were recorded at Rs13,353,916 million.