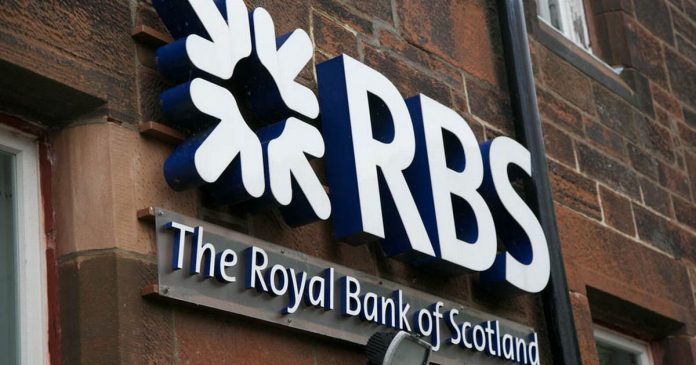 LONDON: Royal Bank of Scotland is one of eight banks being probed by European authorities for its possible role in a euro bond trading cartel, Bloomberg reported on Thursday citing a source.

The European Commission said in January it was investigating the unidentified banks for a scheme that distorted sovereign bond trading markets from 2007 to 2012.

However, it said the charges did not imply anti-competitive conduct was a general practice in the market.

The charge came as a further blow to Europe’s banks, which have already paid billions of euros in misconduct fines since the financial crisis.

RBS settled a major fine last year after agreeing a $4.9 billion penalty with US regulators for past mis-selling of toxic mortgage-backed securities.

The majority state-owned bank posts full-year results for 2018 on Friday.