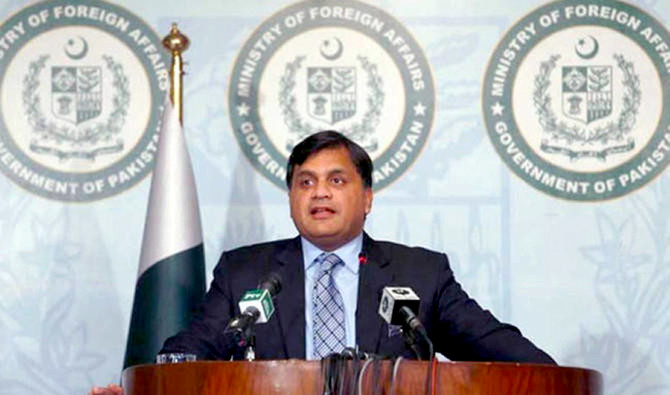 ISLAMABAD: Pakistan and Saudi Arabia are set to sign various Memorandums of Understanding (MoUs) to enhance bilateral cooperation in the fields of mineral resources, drug control and renewable energy during the upcoming visit of Saudi Crown Prince Muhammad bin Salman.

In total, both the countries would sign eight MoUs on varying fields during the Crown Prince’s visit who is scheduled to land in the federal capital on Saturday for a two-day visit, at the invitation of Prime Minister Imran Khan.

Following the visit of Prince Salman, a Pak-Saudi Coordination Council would be set up where Prime Minister Imran Khan would personally lead monitoring of the implementation of MoUs.

A rousing welcome awaits the Crown Prince in Islamabad who is expected to meet the prime minister, President Arif Alvi besides attending a number of other meetings.

The prime minister is personally reviewing the arrangements to give a historic welcome to the dignitary.

The troops of the Pakistan Army has been deployed at important points and installations as the security of Islamabad and Rawalpindi has been beefed up.

The Islamabad Traffic Police has already chalked out a plan to guide the commuters towards alternate routes as main arteries of the federal capital including Islamabad Expressway, Constitution Avenue, Murree Road would be partially closed owing to the VIP movement.