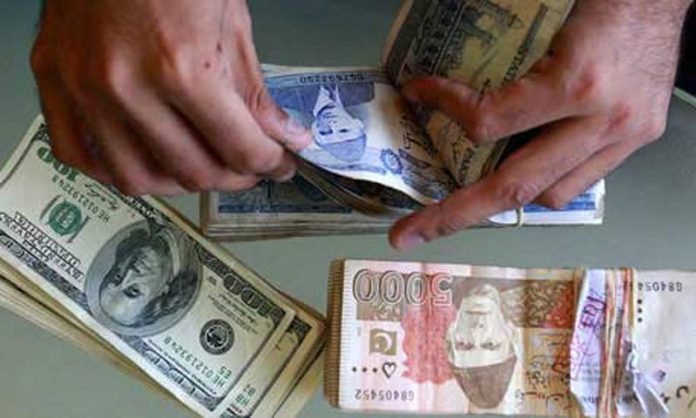 ISLAMABAD: The Foreign Direct Investment in Pakistan grew by 2.56 per cent to $132.2 million in January this year as compared to the FDI of $128.9 million recorded in January 2018.

On average, the FDI recorded a decline of 17.6pc as it fell from $1.761 billion in July-January 2017-18 to $1.451 billion in the first seven months of current fiscal year, according to the data released by the State Bank of Pakistan on Monday.

The country-wise data suggested that net foreign investment from China posted a negative growth as it fell to $819.6 million during the period under review as compared to the investment of $1,145 million recorded during the same period of last year.

The Netherlands invested $57.3 million during the corresponding period of the current year as compared to last year’s investment of $56.8 million.

The investment, however, recorded negative growth in the construction sector as it fell to $288.9 million over the July-January period in FY19 as compared to the investment of $386.2 million in the same period of FY18.