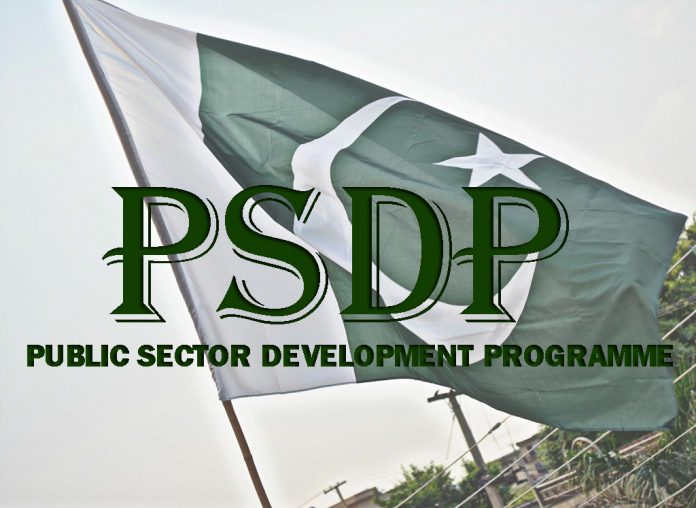 ISLAMABAD: The federal government has released Rs319.3 billion against the total allocation of Rs675 billion under its Public Sector Development Programme (PSDP) 2018-19 for various ongoing and new schemes.

The released funds include Rs136.9 billion for federal ministries, Rs137.231 billion for corporations, and Rs25.963 billion for special areas, according to latest data released by Ministry of Planning, Development and Reform.

Out of these allocations, the government released Rs123.618 billion for National Highway Authority out of total allocation of Rs185.2 billion, whereas Rs13.613 billion have been released for National Transmission and Despatch Company (NTDC) and PEPCO for which an amount of Rs33.36 billion was allocated under PSDP 2018-19.

Similarly, Rs6.33 billion have been released for Communication Division (other than National Highway Authority) for which the government has earmarked Rs13.97 billion under PSDP 2018-19.

The government also released an amount of Rs18.53 billion for various development projects of Higher Education Commission out of total allocation of Rs30.9 billion, while Rs18.22 billion have been released for the Atomic Energy Commission.

The government released Rs2.718 billion for National Health Services (Regulations and Coordination Division) for which an amount of Rs12.784 billion have been allocated in the federal PSDP 2018-19 while Rs0.195 billion have been released for Pakistan Nuclear Regulatory Authority out of its total allocations of Rs0.285 billion.

The Planning Commission of Pakistan follows the specific mechanism for release of funds. During first quarter (July-September), it releases 20 per cent of development funds, in second quarter (October-December) 20 per cent, third quarter (January-March) 30 per cent and fourth quarter (April-June) 30 per cent.