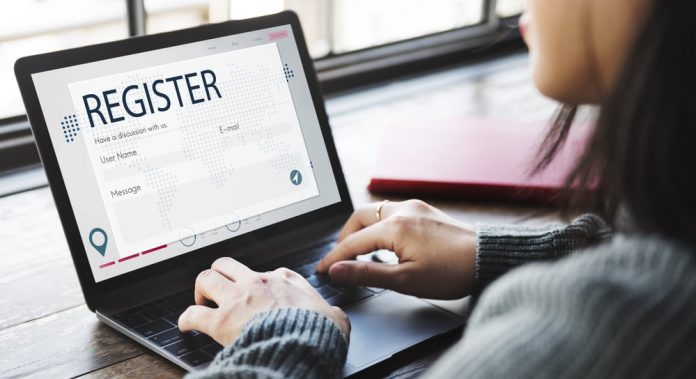 The event was hosted by Sindh government’s Investment Department. The World Bank has been providing technical support to the provincial government for the implementation and facilitation of the ‘doing business reforms’. The Sindh government also enjoyed the support of the UK’s Department for International Development (DFID) in this regard.

Speaking on the occasion, Sindh Chief Minister Syed Murad Ali Shah said that in the first quarter of the 21st century, South Asia has turned into an engine of growth for the world economy.

“In this fast-changing world, there are opportunities that Pakistan cannot afford to miss and there are risks that we must guard against. Pakistan must make right policy choices, focus on human development and create an enabling environment for economic development,” he stated.

Talking about World Bank’s Ease of Doing Business report, CM Shah said that it was an important measure with economic and political consequences. Elaborating further, he said on the economic side, the doing business report has become one of the most important indicators for companies choosing countries to invest in and on the political side, it is an index on which countries compete, and against which success of governments is measured.

“There is enough evidence to show that Foreign Direct Investment (FDI) inflows are higher for economies performing better on the doing business index,” he said, “On an average across economies, a difference of one percentage point in regulatory quality as measured by distance to frontier scores is associated with a difference in annual FDI inflows of $250–500 million.”

The CM said that Sindh is committed to undertaking more reforms and adopting policies that create an enabling environment for the private sector and make doing business easy in the province. “The private sector provides jobs, currently a challenge for our populous country; it generates revenue for the government and it triggers a virtuous cycle of skilled population and financial inclusion,” he added.

Appreciating the support of World Bank, he said that the WB country director has helped the government link with the private sector besides communicating these reforms to businesses and citizens effectively.

He expressed his support for the World Bank’s Top 20 Business Cities initiative in 2020. “We will ensure that cities of Sindh participate fully in this competition,” he added.

The CM emphasized the need for inter-provincial coordination as well as coordination between the federal and provincial departments. “We have never felt shy in extending our support or invoking support from other provinces and the federal departments to achieve our common objective of prosperous Pakistan,” he said. “We will continue with this policy and look forward to working together in a collegial environment in future as well.”

He also appreciated the technical help and assistance extended by the Punjab Information Technology Board (PITB) in the development of the Sindh Business Registration Portal. He welcomed the delegation from Punjab in the event.

Advisor to Prime Minister on Commerce Abdul Razzak Dawood, in his keynote address, reaffirmed the focus of the federal government on creating an enabling business environment in the country by furthering the agenda of the Ease of Doing Business Reforms.

Speaking on the occasion, WB Director Patchamuthu congratulated the Sindh CM for spearheading the doing business reforms, and also lauded the efforts of the departments of Sindh government, especially the investment department, for implementing several reforms as part of a series of 100-Days DB Reform Sprints.

Patchamuthu said that it was critical that the ongoing reform momentum is sustained to help Pakistan become a competitive and business-friendly investment destination.

It is pertinent to mention that SBRP has been launched as an online regulatory approval and inspection interface. The portal would ensure swift registration of businesses by providing access to a slew of online services, cutting down the cost, time and effort of visiting multiple government departments for the purpose.

Why is it taking so long to decide the NBP president?

February 7, 2023
ISLAMABAD: Amidst an economic crisis, and the country scrambling for cheap energy, restrictions on imports and non release of machinery are severely impacting coal...

Changan becomes sixth company to increase prices over past week

LHC sides with consumers in case against NEPRA