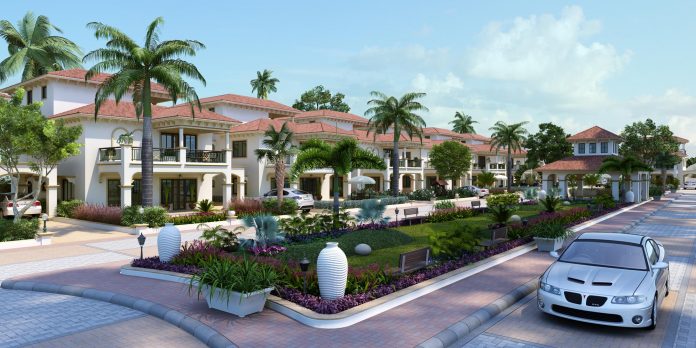 MUMBAI: India on Sunday announced a cut in the goods and services tax charged on sales of residential properties under construction, according to television news channels.

The Goods and Services Tax Council, comprising state and federal finance ministers, announced that the new rate will be 5 per cent, down from the current 12 per cent, on all housing projects which were not in the affordable housing category, the reports said.

The council also decided to lower the tax rate on affordable housing projects to 1 per cent from 8 per cent.

The council also altered the definition of affordable housing and said any house built on an area of 60 square meters or less in the metro cities of India will now be categorized as affordable housing, according to the reports.

For non-metro cities, the area would be 90 square meters and below, the news channels said.