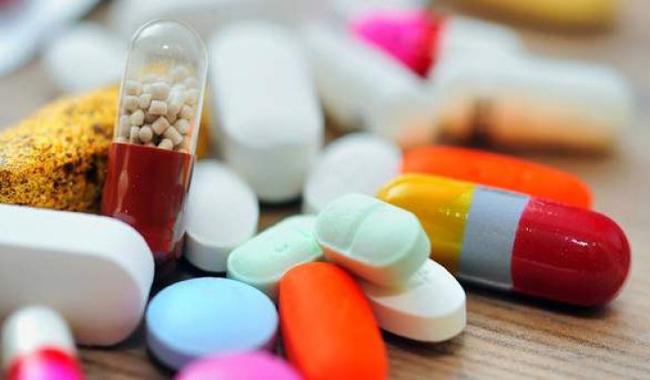 ISLAMABAD: Pharmaceutical products worth $122.181 million were exported during the first seven months of the current financial year as compared the exports of $118.942 million in the corresponding period of last year, registering an increase of 2.72pc.

Meanwhile, the country also earned $350.508 million during the July 2018-Jan 2019 period by exporting other chemicals, as compared to $313.045 million received during the same period last year.

Surgical goods and medical instruments worth $221.189 million were exported in seven months FY19 as compared the exports of $220.927 million in the same period of FY18, registering growth of 0.12pc.

During the period under review, an amount of $665.525 million was fetched by exporting chemicals and pharmaceutical products, as compared the $619.035 million in the same period last year, a growth of 5.89pc.

However, during the first seven months on FY19, exports of fertilizers remained negative and decreased by 100pc from last year.