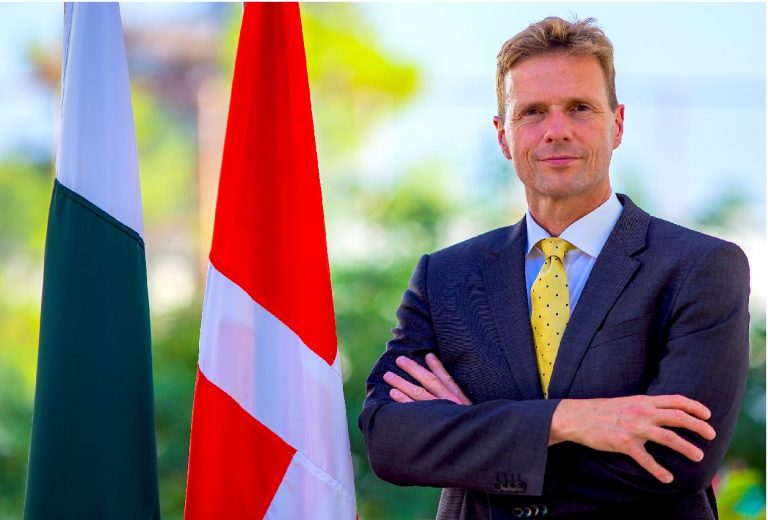 ISLAMABAD: The government has taken various steps to promote ease of doing business by facilitating foreign investors through various incentives, including rationalization of tax regime and facilitation in visa processes, said Advisor to Prime Minister on Commerce Abdul Razak Dawood on Thursday.

In a meeting with Ambassador of Denmark Rolf Holmboe in Islamabad, the advisor said that the reforms package, approved by the National Assembly on Wednesday, aims at enhancing ease of doing business and providing an enabling environment for domestic as well as foreign investors.

Ambassador of Denmark Rolf Holmboe believed that the efforts of the incumbent government in improving the ease of doing business are necessary and would be highly useful in attracting investments and engagements to Pakistan.

The Danish envoy highly praised the government for establishing long-term policy frameworks in various sectors which would “allow transparency and assurances needed to engage and invest”.

The advisor assured the Danish ambassador of his support in forging Pak-Denmark economic cooperation and business linkages.