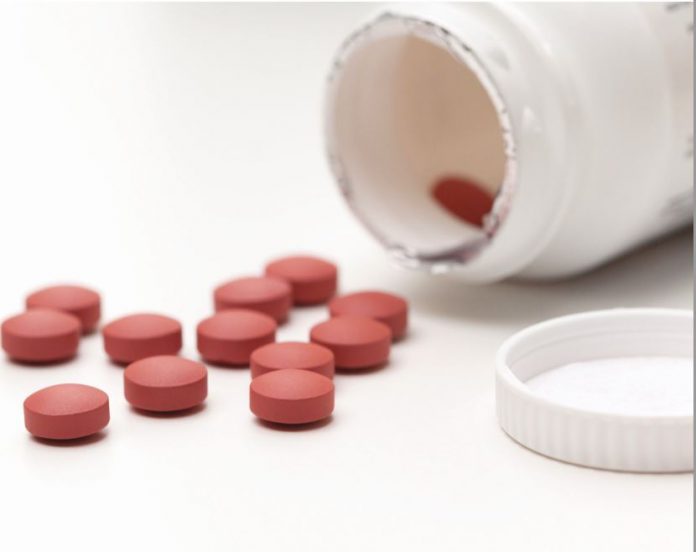 ISLAMABAD: Pakistan imported medicinal product worth $656.092 million during the first seven months of current fiscal year, showing growth of 9.74 per cent, when compared to the import of $597.844 million during the corresponding period of last month.

According to the data, on a month-on-month basis, the imports of medicinal products decreased by 21.89 per cent during January 2019, when compared to the import of $105.121 million during December 2018.

- Advertisement -
Facebook
Twitter
Linkedin
WhatsApp
Email
Previous articleGDP expected to grow at an average of 5.4pc in next five years
Next articleSCA urges govt to control price of agricultural inputs