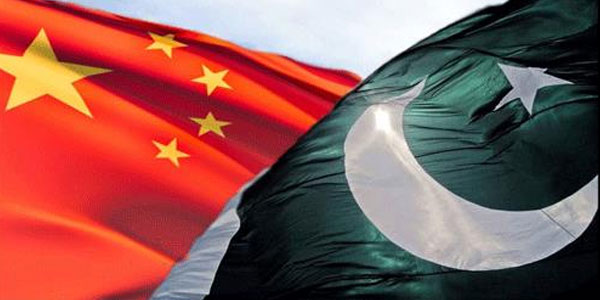 ISLAMABAD: The XCMG and HSS Group of China have issued a Letter of Intent (LoI), highlighting their course of action to materialise the recently announced $2 billion investment in Pakistan’s housing and manufacturing sectors.

“This shows that the foreign investors have started reposing their confidence in the improving business environment of Pakistan,” said Special Assistant to Prime Minister on Overseas Pakistanis and Human Resource Development Zulfiqar Bukhari while sharing this news with APP.

The special assistant said XCMG and HSS Group’s letter outlined a four-point agenda to formalise its investment plan before converting it into a legal instrument.

First of all, Zulfikar said, the investors assured the government that it would extend financial and technical assistance for construction of one million facilities under the prime minister’s five million houses project envisioned for low-income families.

“The assistance involves designing, building and financing with pre-fabricated steel and concrete assembling technology,” he added.

The PM’s aide said that a heavy truck assembling plant would also be established in the Rashakai Economic Zone in order to ensure industrial development in Pakistan and to create employment opportunities for the locals.

“The companies would also provide a solution proposal for sanitation, including treatment equipment and firefighting engines, to ensure the citizens’ safety and convenience,” he added.

Zulfiqar said during a meeting with Chinese companies on March 6 at the Prime Minister Office, the Ministry of Overseas Pakistanis and Human Resource Development had proposed a training centre specializing in equipment operation in order to train Pakistani workforce at par with global skills standards.

He said the Chinese companies, through their Letter of Intent, have also agreed to help the government establish the said training centre.