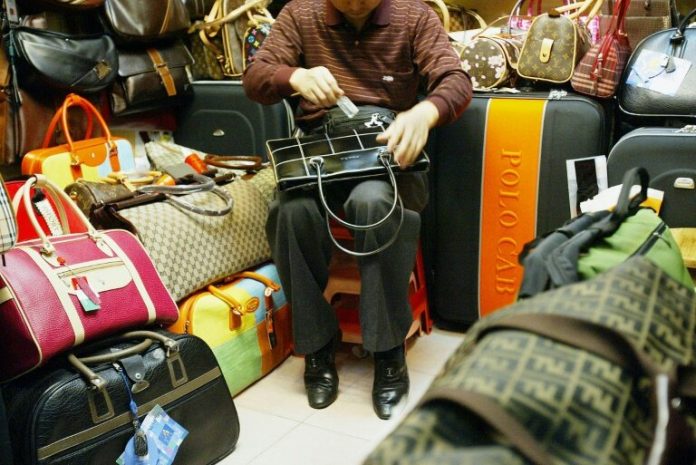 PARIS: Global sales of counterfeit and pirated goods have soared to 460 billion euros ($522 billion) a year, amounting to a whopping 3.3pc of world trade, according to a report published on Monday.

The latest assessement by the EU Intellectual Property Office (EUIPO) and the OECD found the share of counterfeit goods had seen a “considerable” rise since its previous 2016 estimate of 2.5 percent of global trade.

He said that the “deeply concerning” rise “clearly calls for coordinated action, at all levels, to be fully tackled”.

The companies most affected by counterfeiting and piracy are mainly based in developed OECD nations like the United States, Japan, South Korea and EU states, the report said.

But businesses in China, Brazil and Hong Kong are being increasingly hit, it added.

The report was based on data from almost half a million customs seizures by international enforcement agencies.