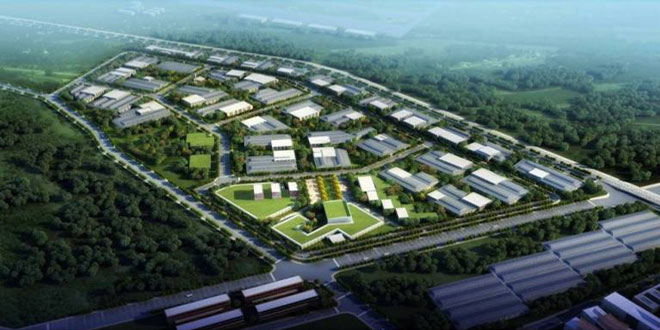 ISLAMABAD: The development of a special economic zone (SEZ) in the federal capital is facing a delay owing to the non-availability of the required 50 acres of land in the city.

“The National Industrial Parks (NIP) – a development and management company, is all set to develop the planned SEZ in Islamabad but the project’s progress has remained stagnant owing to non-availability of the required land,” a senior official of the Board of Investment (BOI) told APP on Tuesday.

He said there was also a proposal with regard to initiation an Information Technology (IT) zone to achieve the same objective of industrial growth in Islamabad “but the suggestion was rejected by the authorities”.

The BOI official said it was a priority of the government to build a special economic zone in the federal capital along with three other SEZs, including Hattar (Haripur), Faisalabad and Rashakai (Nowshera), to facilitate international and local investors in the country.

“We require around 50 acres of land to develop a special economic zone in the federal capital in order to provide equal opportunities and facilities to the foreign and local investors,” he stated.

Replying to a question, the official said BOI was committed to improving the ‘ease of doing business’ ranking of the country by providing a conducive business environment to the investors.

Replying to another question, he said BOI was working on a ‘100 days reform agenda’ to execute the 30 planned reforms so as to attract maximum foreign investment in the country.

The official said around 75pc of work on the said agenda had been completed.