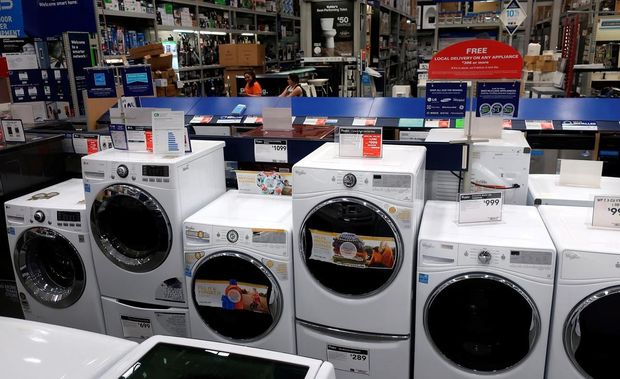 WASHINGTON: New orders for US-made goods rose less than expected in January and shipments fell for a fourth straight month, offering more evidence of a slowdown in manufacturing activity.

Factory goods orders edged up 0.1pc, the Commerce Department said on Tuesday, held back by decreases in orders for computers and electronic products, after rising by the same margin in December.

There were also declines in demand for primary metals and fabricated metal products.

Shipments of factory goods fell 0.4pc after dropping 0.2pc in December. They have now declined for four consecutive months, the longest streak since mid-2015.

Factory orders are likely to remain soft as unfilled orders rose only 0.1pc in January after dropping for three straight months.

Stocks at manufacturers jumped 0.5pc in January after edging up 0.1pc in the prior month.

The release of the report was delayed by a 35-day partial shutdown of the federal government that ended on Jan 25 US financial markets were little moved by the data.

Manufacturing, which accounts for about 12pc of the economy, is losing momentum as the stimulus from last year’s $1.5 trillion tax cut package fades. Activity is also being hampered by a trade war between the United States and China as well as by last year’s surge in the dollar and softening global economic growth, which are hurting exports.