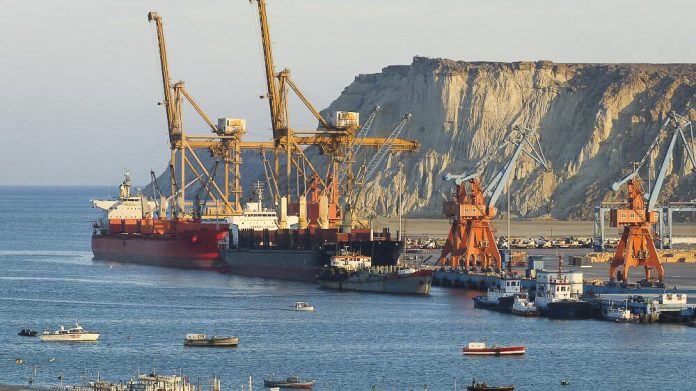 ISLAMABAD: Gwadar Port has generated a revenue of Rs358.15 million during the last three years, of which Rs32.324 million were given to Gwadar Port Authority (GPA) as per its approved share.

“The share of China Overseas Ports Holding in Gwadar International Terminal and Gwadar Marine Services is 91pc, while the remaining 9pc shares are held by Gwadar Port Authority. Similarly, GPA’s share in Gwadar Free Zone is 15pc while the remaining 85pc are held by China Overseas Ports Holding Company,” said the Ministry of Maritime Affairs in a statement issued on Thursday.

It said port concession agreements all around the world determine revenue sharing between port authorities and port operations and the same principle was applied in the Gwadar Port Concession Agreement. 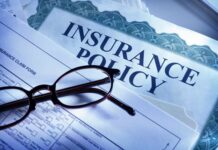 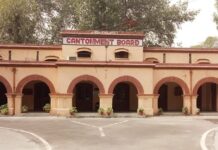