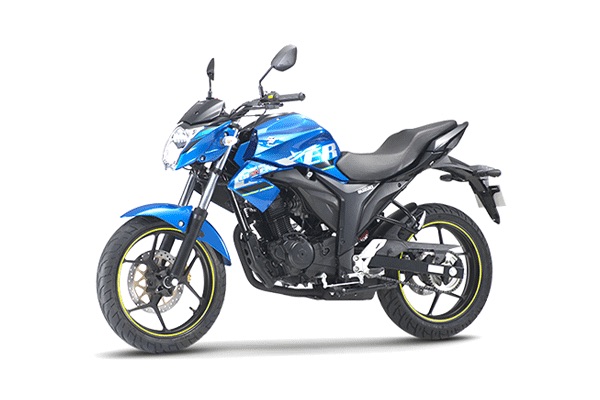 The event began with the official kick-off of “MySuzukiMyStory” season 2, the award-winning digital campaign of Pak Suzuki. The campaign gave the PSMC customers an opportunity to share their personal stories and experiences about how Suzuki vehicles made their lives better. Season 2 of this campaign was a sequel to the successful pilot season executed last year.

On the occasion, Pak Suzuki also celebrated its milestone of producing two million units in Pakistan by holding a ‘Grand Lucky Draw’ with exciting prizes for the customers. The lucky draw announced 10 winners of Suzuki GR150, five winners of Suzuki Mehran, and one winner of Suzuki Vitara, the ‘Grand Prize of the Night’.

In order to further facilitate the customers, Pak Suzuki also launched its customer service initiative – the Courtesy Car. The service will be extended to those customers whose cars would require staying at the dealership for some days for service.

The event finally headed towards the unveiling of yet another exciting product of PSMC for the motorbike lovers in Pakistan, as the company introduced the world famous Suzuki Gixxer, the Street Sprots Bike.

Suzuki Gixxer is popular in the world for its style, sophisticated appearance and exceptional performance. It has won a number of accolades around the globe and Pak Suzuki is expecting the same response in Pakistan.

With these initiatives, Pak Suzuki looks forward to contributing further towards strengthening its bond with Pakistan’s customers and to remain a market leader in the automobile market through its value-packed products.

PSMC Marketing and Sales Functional Head Aamir Shaffi said on the occasion that Suzuki Gixxer has been the company’s flagship product that has already been launched in 10 countries.

He added that the premium category bike is for the people who are ‘young at heart’, adding that it has been designed on the Moto GP Racing style.