PM to perform groundbreaking of new Gwadar airport this week 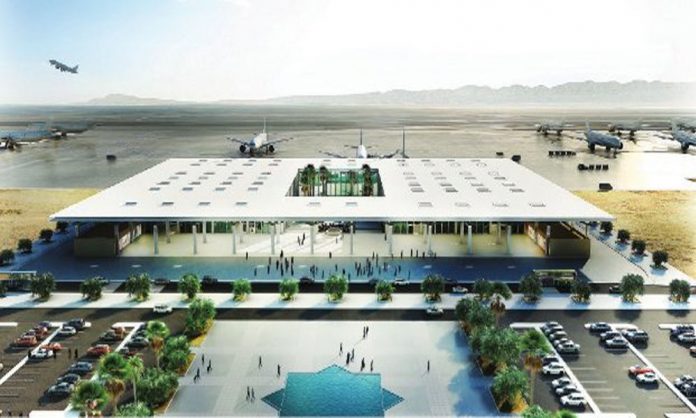 Prime Minister Imran Khan will perform the groundbreaking of the new airport in Gwadar this week, a Chinese Embassy official stated on Tuesday.

It is pertinent to mention that the Civil Aviation Authority already identified 3,000 acres of land for the new international airport, which would be located around 26 kilometres northeast of the existing airport.

“Work on the project’s design and feasibility has already been completed. The airport would be built at a cost of $230 million,” an official from China Pakistan Economic Corridor (CPEC) Secretariat had said on Monday. “The new airport would possess an international status, and would run under the open sky policy.”

During the development process of the new airport, the existing airport’s capacity would also be enhanced, he had said.

“With the establishment of the new international airport, Gwadar would become a hub of the aviation industry and it would also help elevate the China Pakistan Economic Corridor framework.” he added.

The airport would have the capacity to receive all kinds of planes, including A380 Boeing, so as to facilitate transportation of international investors and tourists.