Gwadar, Makran to be connected with national grid: ECNEC 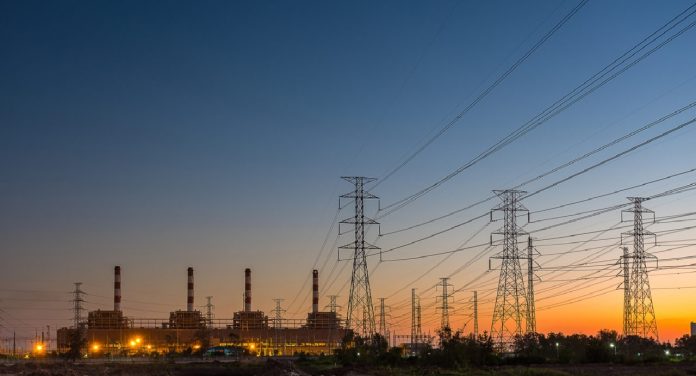 ISLAMABAD: The Executive Committee of the National Economic Council (ECNEC) has given the approval to interconnect the isolated areas of Gawadar and Makran with the national grid system of Pakistan.

The ECNEC meeting, held under the chairmanship of Finance Minister Asad Umar, also approved various projects in the communications and power sectors on Thursday.

The committee approved the Power Division’s proposal to interconnect isolated areas of Gawadar and Makran with the national grid. The committee directed planning and power divisions to review the proposed financial structure of the project.

The Planning Division on the occasion gave a presentation about the dualisation of western alignment of the China Pakistan Economic Corridor – Kuchlak-Zhob section N-50 (305kms). The committee was briefed about the importance of the western corridor, which would significantly benefit the people of Zhob, Kuchlak, Muslim Bagh, Pashin as well as Khyber Pakhtunkhwa.

ECNEC approved land acquisition cost of the project, which would be met from the savings of the Public Sector Development Programme, while no new allocation would be required in this regard.

In order to quickly and timely respond to accidents and mishaps on the corridor, the committee approved a proposal of the Ministry of Communications to set up an Intelligent Transportation System (ITS). The ECNEC also approved a proposal to build service areas along the western corridor on a built-up-property basis.