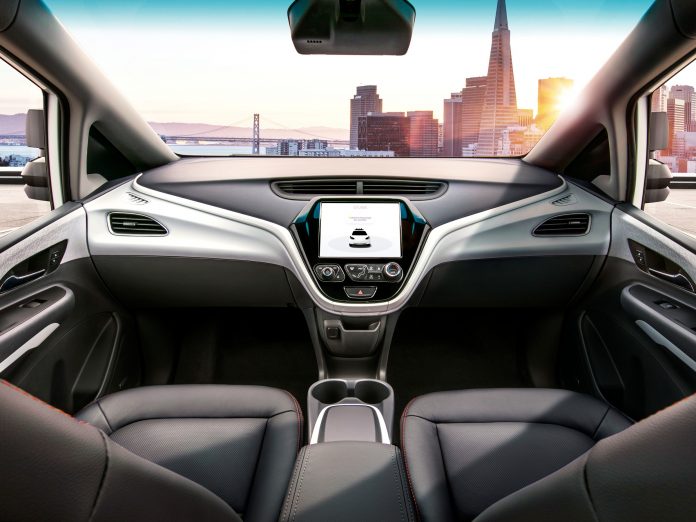 Three major automakers said on Wednesday they were forming a consortium to help draw up safety standards for self-driving cars that could eventually help create regulations in the United States.

The group will also “work to safely advance testing, pre-competitive development and deployment,” they added.

Regulators in the United States have been grappling with how to regulate self-driving cars, with other countries watching closely to see how implementation of the emerging technology pans out.

Last year, US lawmakers, unable to agree on a way forward, abandoned a bid to pass sweeping legislation to speed the introduction of vehicles without steering wheels and human controls onto roads, but may resurrect the effort later this year.

The new group, dubbed the Automated Vehicle Safety Consortium, will begin by deciding priorities, with a focus on data sharing, vehicle interaction with other road users and safe testing guidelines.

Randy Visintainer, chief technology officer at Ford’s Autonomous Vehicles unit, said the goal was to work with companies and government “to expedite development of standards that can lead to rule making.”

Last month, the National Highway Traffic Safety Administration asked the public if robotic cars should be allowed on streets without steering wheels or brake pedals as they try to set the first legal boundaries for their design. NHTSA’s existing rules prohibit vehicles without human controls.

The regulator will for the first time compare a vehicle in which all driving decisions are made by a computer versus a human driver.

A fatal 2018 accident involving a self-driving vehicle operated by Uber Technologies Inc and two deadly plane crashes involving highly automated Boeing 737 MAX airliners have put a spotlight on the ability of regulators to assess the safety of advanced systems that substitute machine intelligence for human judgment.

The new consortium cited as a successful model a standards group that helped create a collection of some 4,500 aerospace standards covering airframe, engine and other aircraft parts.