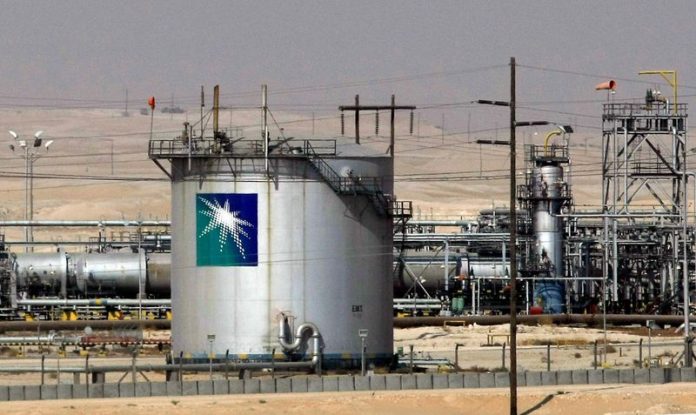 Khalid al-Falih told an energy conference in the Saudi capital on Monday that international investors had so far made bids totalling three times the value of the bonds.

“The bond issue is at a very critical stage. The roadshow is ongoing (and) the deal will close on Wednesday,” said Falih, who is also chairman of state-owned Aramco, the world’s largest energy company.

The firm announced last month it was buying a 70pc stake in SABIC from Saudi Arabia’s main sovereign wealth fund, the Public Investment Fund, for $69.1 billion.

Aramco made $111 billion in net profit last year, making it the most profitable company in the world. It said it will pay for most of the SABIC purchase in cash.

Observers see the acquisition as a way to boost the coffers of the Public Investment Fund (PIF), which is leading efforts to transform the petro-state to a tech-focused economy.

Ahead of the bond issue, Aramco revealed its accounts to international rating agencies for the first time ever.

The firm aims to “establish a permanent presence in the world capital markets,” Falih said in a clear reference that it will continue to seek debt.

Aramco has not scrapped plans to sell up to 5pc of its shares, raising tens of billions of dollars.

Fitch ratings agency said last week that based on information received from Aramco, its planned initial public offering (IPO) still stands and is likely to take place in 2021.