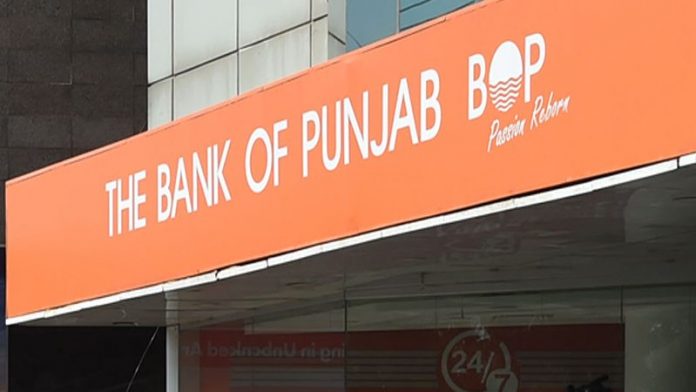 LAHORE: The Punjab cabinet has approved the appointment of Syed Mohammad Talib Rizvi as president/chief executive officer (CEO) of the Bank of Punjab.

“Punjab Chief Minister Usman Buzdar approved his name as the president/CEO in a cabinet meeting,” said the Punjab minister information in a briefing on Friday. 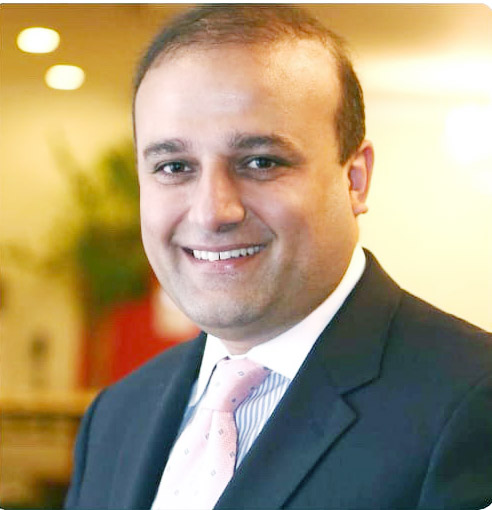 Rizvi holds double master’s degrees, including an MBA, and has acquired foreign training from business schools of various prestigious institutions including Insead, Stanford, IFC and others.

He last served as the group executive of Habib Metropolitan Bank. Rizvi is known for handling asset and liability relationships for both multinationals and government entities, and has been actively involved in structuring syndicated and stand-alone financing for clients.

He was the one who introduced and executed the concept of branchless banking at Bank Alfalah, where he had complete management, operational and administrative control of three regions, six areas, and 119 full-fledged branches of the bank.

The Punjab cabinet’s decision to appoint Rizvi as president of the Bank of Punjab has been widely hailed in the banking circles.