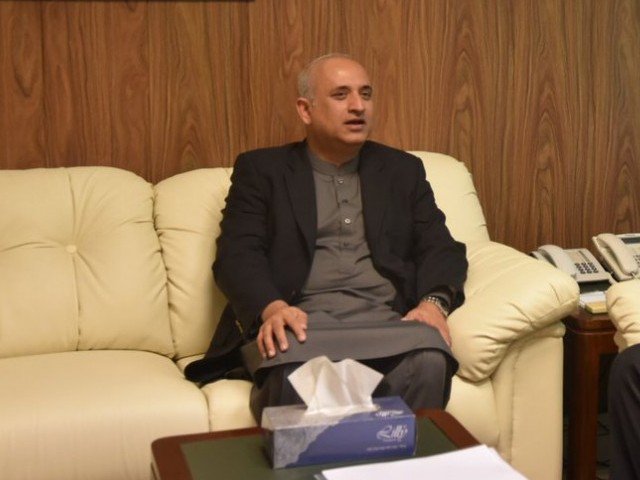 ISLAMABAD: China-Pakistan Economic Corridor (CPEC) has paved way for the emergence of a new economic geography that could lead to proximity-led development and shared prosperity in the region, Board of Investment (BoI) Chairman Haroon Sharif said while addressing the participants of the International CPEC Workshop, organized by the National Defence University on Friday.

Sharif lauded the cordial relations between Pakistan and China, saying that the government wanted CPEC to be a multidimensional initiative, which would bring foreign direct investment parallel to infrastructure development.

“Private capital is being attracted not only from China but also from United Arab Emirates, Qatar, Malaysia and Saudi Arabia,” the BoI chairman added.

He said the scope of CPEC was being enhanced to infrastructural, industrial, agricultural and socio-economic cooperation, adding that the government was keen to utilise China’s assistance in three areas; technology transfer to increase productivity, market access to Pakistani products, and uplift of less-developed areas.

He said the government was focusing on the establishment of the prioritized special economic zones (SEZs) under CPEC, besides revitalizing existing zones by providing policy support, utilities and reforms in land prices.

He said the government was also striving to enhance the efficiency and capabilities of its institutions in order to fully facilitate the investors and turn their commitments into actual transactions.

“The process has been expedited as the government has established various project management units and has built close liaison with the private sector in order to utilise their expertise,” Sharif added.

He said the investment board has already introduced reforms by assigning a focal person for investors and by establishing a specialized project management unit to facilitate the business community.

He opined that the execution of infrastructure projects and the development of industries has led to a visible growth in the construction industry.

“Cheap labour in Pakistan will be the primary attraction for investors to relocate their industries,” he added.

He informed the audience about the recent reforms undertaken by the board to improve the business environment in the country, including electronic registration of companies, e-permit facilities, online land registration processes, provision of electricity connections, and establishment of e-registry to promote access to credit.

Former foreign secretary Riaz Hussain Khokhar on the occasion appreciated the efforts of BOI and said that the longstanding Pak-China friendship was the best relationship that Pakistan has ever had.