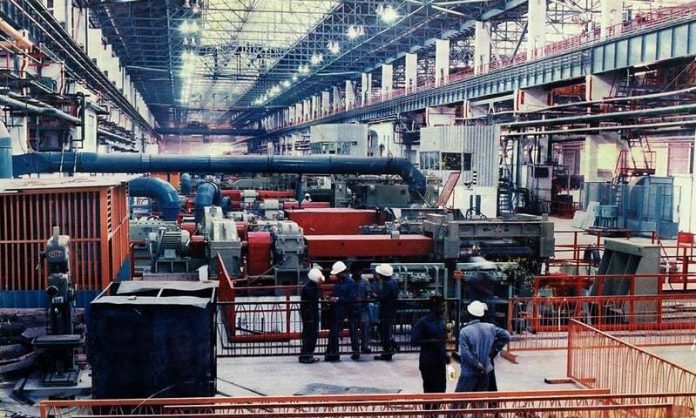 LAHORE: Pakistan Steel Mills (PSM) is likely to be placed on the active list for privatisation during a meeting of the Economic Coordination Committee (ECC) to be held later today.

According to sources cited by the report published by Business Recorder, PSM is likely to be placed on the active list for privatisation once again. The report states that the committee is also expected to approve the appointment of Transaction Advisory Consortium on the basis of international competitive bidding.

It has been speculated that around 5 to 6 international firms have approached the federal government to reach an arrangement for the privatisation and revival of PSM.

Moreover, the Ministry of Industries and Production was directed by the ECC to submit a formal summary for the revival of PSM after consultation and consideration from the study conducted by experts led by Hubco CEO Khalid Mansoor.