Huawei is not controlled by China, executive says 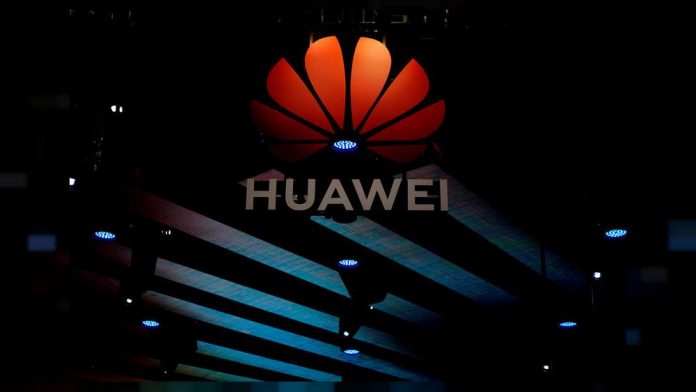 LONDON: Huawei is a private company that is not controlled by the Chinese government and would refuse to hand over information to Beijing although no such request has been made, the firm’s Vice President of Western Europe said on Tuesday.

The United States has told allies not to use Huawei’s technology to build new 5G telecommunications networks because of concerns it could be a vehicle for Chinese spying, an accusation the firm has denied.

“There is no obligation on Huwaei’s part to cooperate with the government in the way in which the Americans are indicating,” Tim Watkins told BBC radio. “There is no mandate in (China’s national intelligence) law that we have to hand over customer data or intelligence that we do not wish to hand over or we think should be sensitive.”

Watkins added that the code used in their products was safe and secure.

January 15, 2021
ISLAMABAD: Pakistan Customs has foiled an attempt to smuggle 1,360 luxury mobile phones worth Rs50 million from Islamabad Airport.  According to details, the customs' staff...