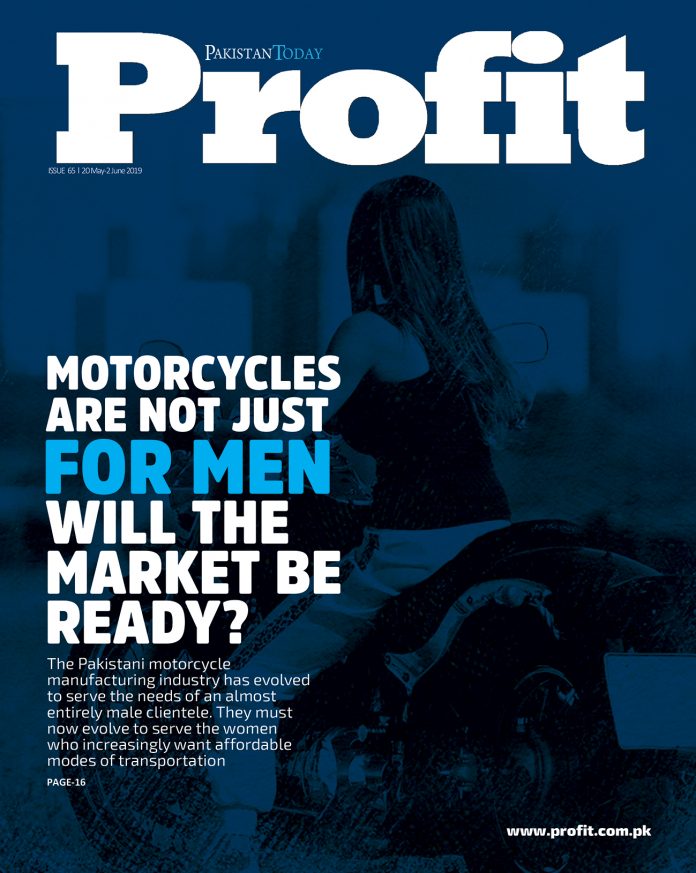 We were almost there. After letting the rupee lose about a third of its value, albeit begrudgingly, there was hope that the Imran Khan Administration would finally realise the wisdom of letting the rupee find its own level, and not waste government resources in trying to artificially inflate its value. But then came the news this week that the prime minister has set up a committee whose job it will be to “control the rupee’s devaluation”.

The committee – headed by Finance Advisor Hafeez Sheikh – will effectively be introducing artificial capital controls in the country in a bid to try to control the uncontrollable. Among the measures being considered are reducing the amount of cash Pakistani travelers can carry abroad from $10,000 to $3,000. It would be laughable if it were not so infuriating.

The Prime Minister’s task force stems from his absurd ideas that a lower exchange rate is somehow a bad thing (it is not, so long as it remains predictable) and that all bad things in Pakistan are the result of malfeasance and corruption (his own incompetence is evidence to the contrary). Hence the need to control the currency exchange rate must somehow be linked with “corruption”.

It could not possibly be a large number of citizens recognizing that the country has been living large for too long on an artificially strong rupee, who can see the crash coming, and decide to protect the value of their cash by converting it into US dollars. No, in the mind of the prime minister, rational economic decisions with unfortunate consequences simply do not exist.

Need we remind the prime minister, his predecessors in the Nawaz Administration wasted the opportunity for structural reform afforded to them by lower global oil prices and crashed the entire economy precisely because they became irrationally obsessed with the exchange rate. Let us spell this out in a way that we hope the prime minister will understand: you are repeating exactly the same mistakes you yelled at Nawaz for and that got you elected!

Unfortunately, we wish we could say that we have hope for better, but we really do not. We have written off the prospects of any sanity prevailing on matters of economic policy so long as Imran Khan continues to hold the office of Prime Minister.