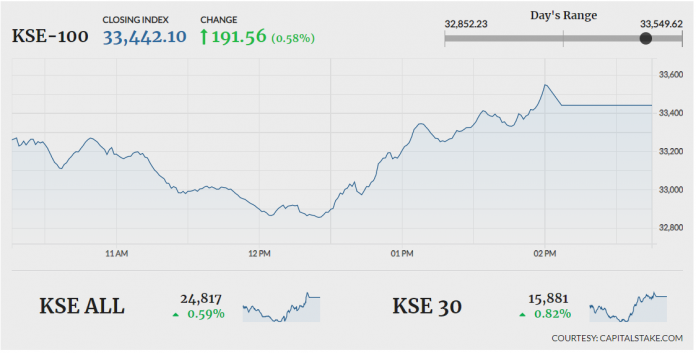 KARACHI: Another round of volatility continued at the Pakistan Stock Exchange (PSX) on Tuesday, as the indices that headed towards the south took a U-turn in the afternoon session to close the day in green. Foreign investors closed as net buyers on Monday with a net inflow of $0.467 million.

The State Bank of Pakistan (SBP) on Monday had announced its monetary policy for the next two months. Interest rates increased by 150 basis points to a 91-month high in anticipation of further inflation under the International Monetary Fund’s bailout programme.

The SBP also reported that Pakistan’s debt and liabilities increased by Rs35.1 trillion or 91.2pc of the size of economy. Moreover, foreign direct investment in the country plunged by 51.7pc to $1.376 billion during the first 10 months of the current fiscal year as compared to $ 2.849 billion in the same period last year. 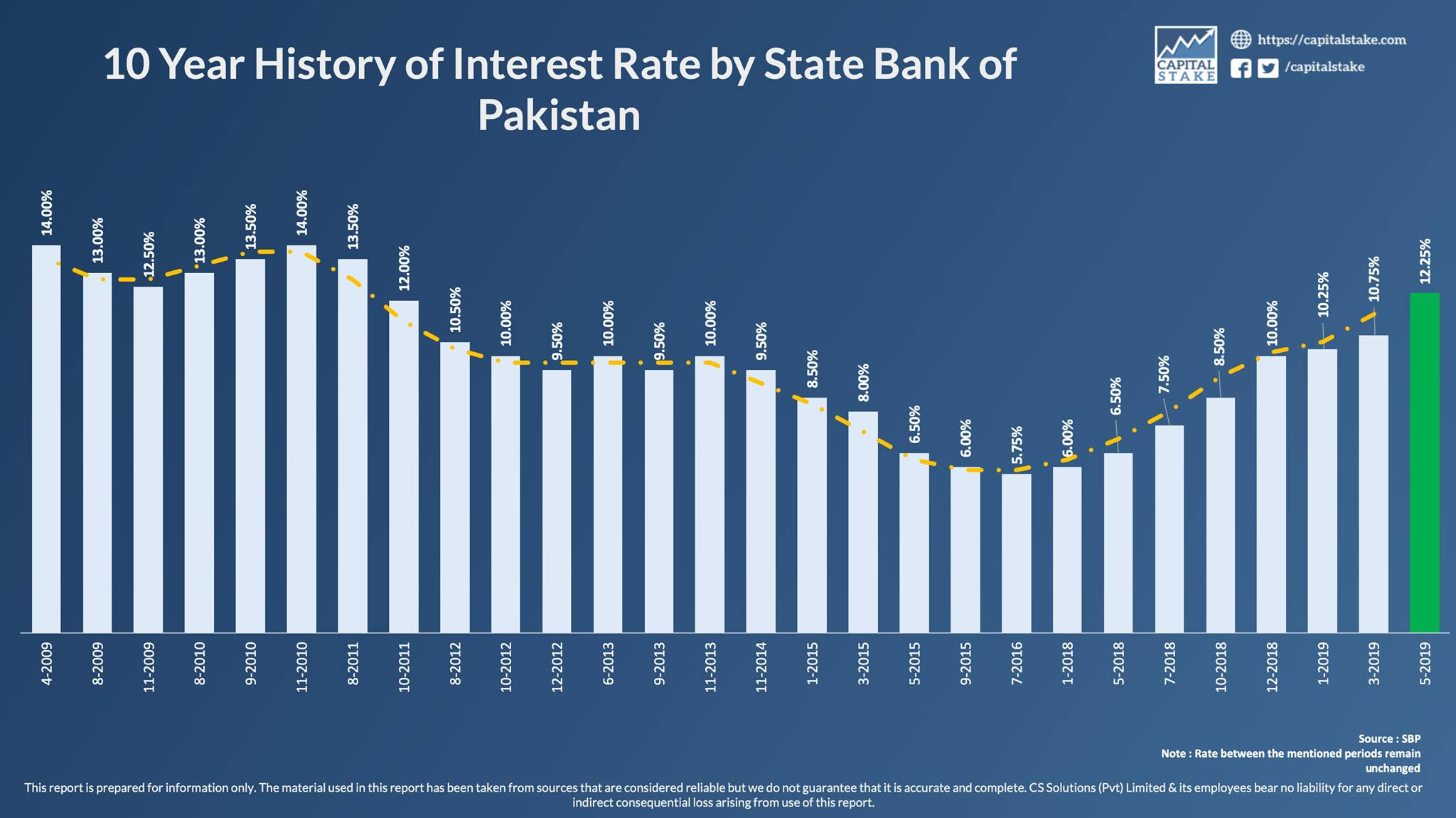