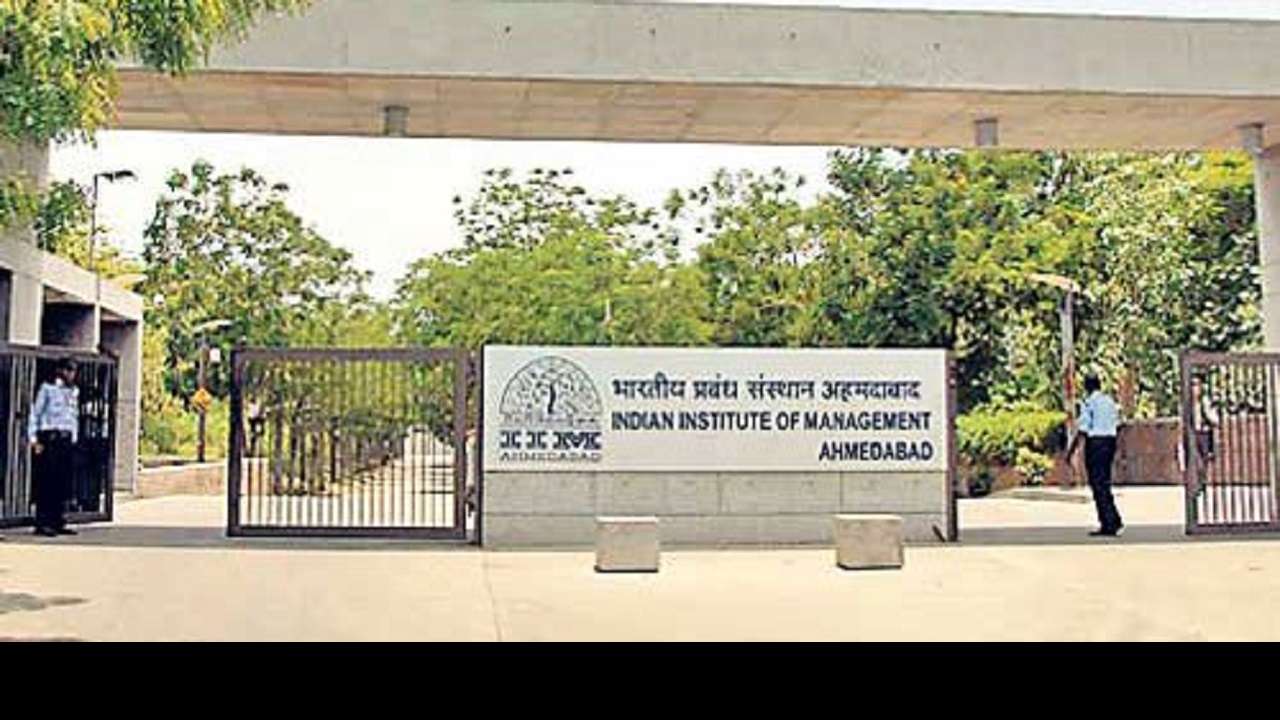 In India, the network of Indian Institutes of Management (IIM) stands parallel to the country’s famed Indian Institute of Technology (IIT) network. Initiated by Jawaharlal Nehru himself, there are currently over 20 IIMs all over India. The flagship degree of the institutes have been the two year Postgraduate Diplomas in Management (PGDM) – an equivalent of the MBA. Recently, IIMs have also branched out into providing MBAs.

Much like LUMS, IIM follows the case study methodology. Despite being older and much vaster than LUMS, they have not managed to foster as impressive a bank of case studies as LUMS has. However, IIM is still a major success story, especially institutions like IIM Ahmedabad, which has taken its place as a business institute of global standing. One of the factors in which IIM has had more success than LUMS is with global rankings.  The Financial Times has ranked IIM Ahmedabad #16 in its Masters in Management Ranking 2016 and #29 in its Global MBA Ranking 2017. The QS Global 250 MBA Rankings 2018 ranked it 49 in the world and 7th in Asia, Australia and New Zealand. In comparison, LUMS has had a tumultuous relationship with rankings. It was raked 111th in Asia and among the top 700 in the world. It is also ranked by QS as among the top 300 universities globally for business. On a national level, QS has ranked LUMS as the top varsity in Pakistan. However, the university has often been snubbed by Pakistan’s Higher Education Commission repeatedly, not even making it to the rankings up until a couple of years ago.

Why has LUMS not been able to achieve this kind of success on global rankings? According to Dr Bihamani, the honourary dean of SDSB, the reason LUMS is not ranked as the top business institute in Asia is because the rankings are flawed. “The first thing that one has to understand is that these are rankings that are primarily developed in the west, my view is that those rankings are immensely flawed, because they are applied on a global sort of set of constituents, not taking into consideration the problems that are very localised within certain countries” he says.