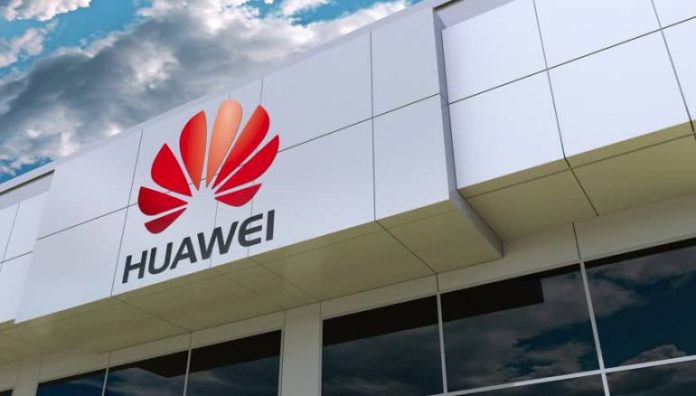 WASHINGTON: Two leading US senators warned President Donald Trump’s administration Thursday to not use Chinese telecommunications giant Huawei’s access to the US market as a negotiating tool in trade talks with Beijing.

Republican Marco Rubio and Democrat Mark Warner, both members of the Senate Intelligence Committee, echoed rising concerns Trump could water down an effective ban on Huawei equipment in order to secure a trade pact with China.

The United States has severely limited Huawei’s access to the US market and US-made technology over the past two years amid fears that its equipment, especially that for the coming next-generation 5G wireless markets, could offer Chinese intelligence services a back door to US communications.

“Allowing the use of Huawei equipment in US telecommunications infrastructure is harmful to our national security,” Rubio and Warner said in a letter to Secretary of State Michael Pompeo and US Trade Representative Robert Lighthizer.

“In no way should Huawei be used as a bargaining chip in trade negotiations.”

“Instead, the US should redouble our efforts to present our allies with compelling data on why the long-term network security and maintenance costs on Chinese telecommunications equipment offset any short-term cost savings.”

The world’s largest telecommunications supplier, Huawei has taken a strong lead in developing 5G network equipment, with a number of countries buying it.

The US intelligence community has sought to persuade key allies to eschew Huawei technology, but has not made public any evidence of how Huawei equipment could be compromised by Chinese intelligence.

On May 23, Trump suggested that Huawei’s status could be part of his negotiations with China on resolving a grinding trade battle.

“Huawei is something that is very dangerous,” he told reporters.

Nevertheless, he said, “it’s possible that Huawei would be included in a trade deal” if an agreement is reached to end the escalating trade conflict.

Last week, China stepped up its counter-offensive, warning major US tech companies that they could be cut off altogether from the Chinese market if they roll back their sales of sensitive products to Chinese companies like Huawei.