Inflation to rise to 13pc, growth slow down to 2.4pc 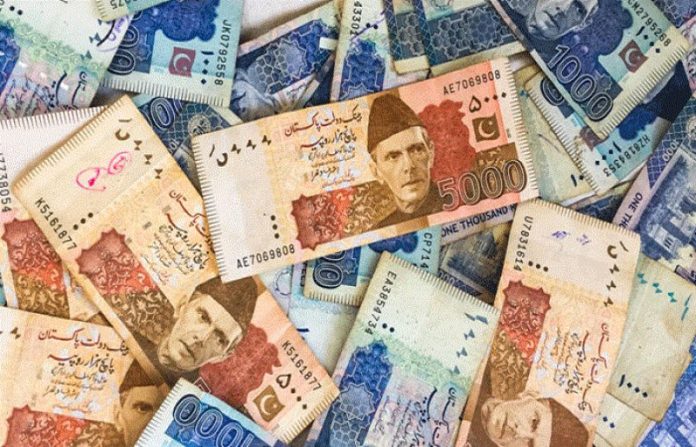 The Ministry of Finance has said that the country’s economic growth is likely to fall to as low as 2.4 percent in the wake of the recent budget for the financial year 2019-20.

The inflation rate is also expected to rise up to as much as 13 percent, which will mean  faithlessness with the targets that the National Economic Council (NEC) had set only a few weeks ago. Prime Minister Imran Khan, while presiding over a meeting of the NEC on May 29, had approved a sustained economic growth rate of 4 percent, with only 8.5 percent set as an inflation rate target.

According to the Annual Plan 2019-20 of the Planning Commission, which was released with the budget on June 11, the GDP growth is targeted at 4pc with agriculture (3.5pc), industry (2.2pc) and services (4.8pc). Meanwhile, inflation was projected at 8.5pc for 2019-20 in view of the higher administrative prices and monetary overhand of the past. However, these figures were thrown under the bus the very same day when the finance ministry released their “Budget in Brief” document, which held growth at 2.4 percent and inflation at 11-13 percent.

Meanwhile, finance ministry officials have told the media that the difference in the ministry’s projections and the numbers given by the planning commission is not so strange. The numbers provided by the planning commission were based on certain projections and estimates that they had made, and the commission could not be expected to know the precise fiscal deficit, or what would be the interest rates or the exchange rate movement.

The medium term macroeconomic indicators for 2018-22 also put the growth rate for fiscal year 2020-21 at 3pc. This means that the finance ministry is not expecting the growth rate to recover over the next two fiscal years from a 9-year low of 3.3pc this year despite public pronouncements by the Prime Minister’s Adviser on Finance and Revenue Dr Hafeez Shaikh about economic difficulties subsiding in 6-8 months followed by economic recovery and then growth trajectory.

The finance ministry projects GDP growth rate to recover to 4.5pc by the end of third year i.e. 2021-22.