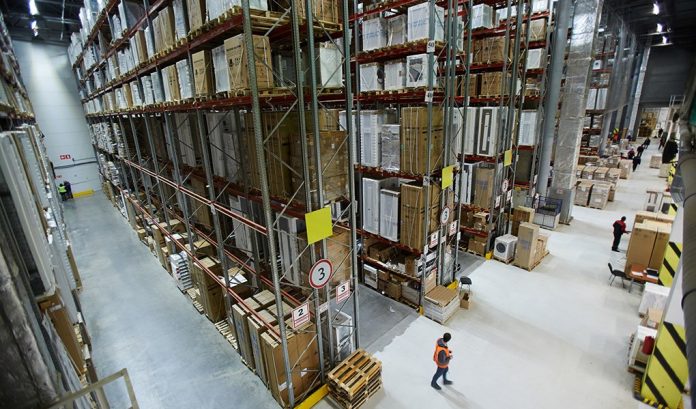 ISLAMABAD: Adviser to Prime Minister on Finance Dr Abdul Hafeez Shaikh on Wednesday chaired a meeting to discuss the framework to facilitate the farmers through Warehouse Receipt Financing (WHRF).

During the meeting, the adviser was briefed about the importance of storage infrastructure for agriculture commodities which could save billions of rupees and make the agriculture sector more competitive.

In order to address the issue of post-harvest losses and enhance the farmers’ access to agriculture credit, the meeting emphasised to introduce formal commodity management and Warehouse Receipt Financing System.

The meeting discussed the key challenges facing the implementation of WHRF in Pakistan, including lack of a regulatory framework for collateral management companies (CMCs) and lack of capacity of banks and other stakeholders to facilitate farmers in the provision of WHRF.

The meeting discussed a draft law for a collateral management company. The proposed law would create linkages between warehousing, collateralisation, issuance of electronic warehousing receipt (eWHR) and eWHR financing.

The adviser appreciated the efforts made by the Securities and Exchange Commission of Pakistan (SECP) and the State Bank of Pakistan (SBP) in establishing a warehouse receipt financing facility in Pakistan. He said that the WHRF would help reduce post-harvest losses in the agriculture sector.

It was decided to hold another meeting in the next month to review the progress regarding the subject. The adviser directed the concerned quarters that the final draft of proposed law should be submitted in four to five weeks’ time after consultation from all the relevant stakeholders.