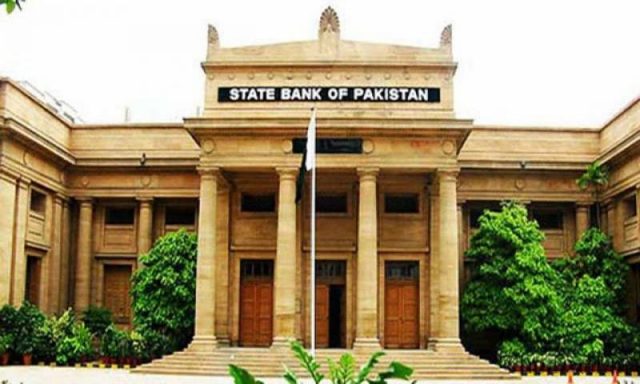 KARACHI: The State Bank of Pakistan (SBP) on Wednesday issued directives to all banks to incline their operations to the newly-issued Assets Declaration Ordinance-2019.

In a notification to the presidents and CEOs of all banks, the SBP said that the ordinance has been promulgated with a view to “providing for voluntary declaration of undisclosed assets, sales and expenditures, for the purposes of allowing the undocumented economy’s inclusion in the taxation system and economic revival and growth by encouraging a tax-compliant economy”.

In terms of section 8 of the ordinance, the declaration made shall be valid if the foreign currency held in Pakistan declared under section 3 is deposited into declarant’s own foreign currency bank account at the time of declaration and was retained in such account till June 30, 2019.

The central bank clarified that notwithstanding any instructions to the contrary contained in the Foreign Exchange Manual, a declarant, including a non-filer, could deposit foreign currency in cash into one’s bank account under the ordinance.

Similarly, the provision of Foreign Exchange Manual, Chapter 6, para 1(vi) regarding the deposit of foreign currency notes in foreign currency accounts exceeding $10,000 (or equivalent in other currencies) in a single day, will not be applicable to such deposits made under the ADO.

The banks shall ensure the confidentiality and secrecy of the information contained in the declaration submitted to them by declarants along-with deposit request.

The banks shall submit to the State Bank of Pakistan (SBP) a statement as annexed hereto, within seven days of the close of the scheme.