ECC okays up to 190pc rise in gas price 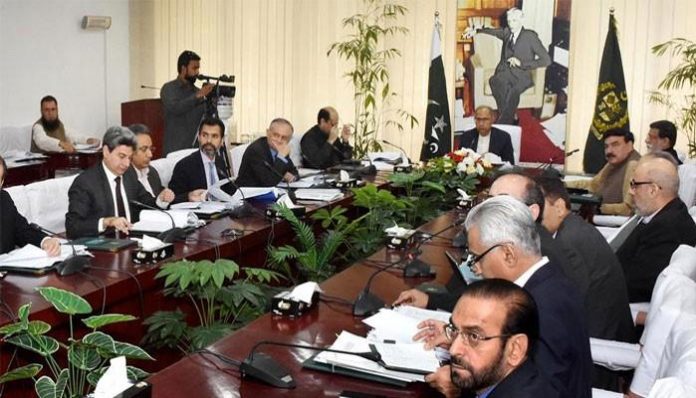 The Economic Coordination Committee (ECC) of the cabinet on Wednesday approved up to 190 per cent hike in natural gas tariff for domestic consumers and 31pc for all other categories, a local media house reported.

The approval came during a meeting of the ECC which was chaired by Advisor to Prime Minister on Finance Abdul Hafeez Sheikh.

As per the sources, the revised gas prices, which would become effective on July 1, would help the government pocket an additional revenue of Rs500 billion.

The hike in gas tariff was among the conditions set by the International Monetary Fund (IMF) for a bailout package.

It is pertinent to mention that the Ministry of Energy had sent a summary to the ECC, recommending up to 200 per cent hike in gas rates.

The ministry recommended jacking up gas prices up to 200 per cent for domestic consumers and 31 per cent for commercial consumers, whereas 25 per cent increase would be made over monthly usage of 50 units and 50 per cent against 100 units.