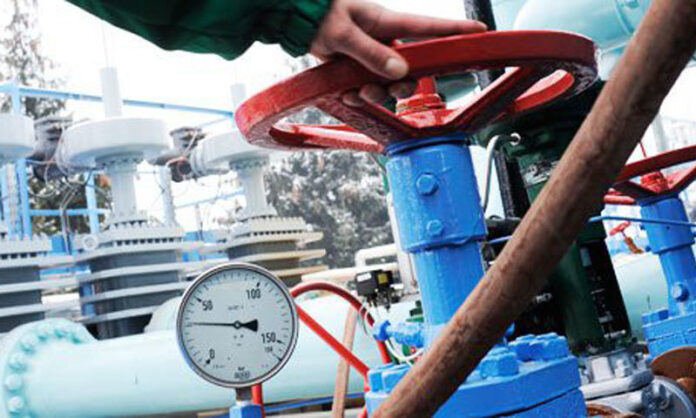 Special Assistant to Prime Minister on Petroleum Nadeem Babar said on Thursday said that the authorities have started taking strict action against gas thieves on the special directives of PM Imran Khan.

Addressing the media representatives in Karachi, Nadeem Babar said that the government has made significant achievements in its ongoing campaign against gas theft.

“Actions are being taken against government employees involved in gas theft,” he said, as per a media report.

The SAPM said that the actual reason for gas leakage issues was scattered supply lines, adding that the government has devised a comprehensive plan to change such supply lines to overcome the issue.

The PM ordered an all-encompassing, broad-based action against those found involved in gas theft during the session.

Nadeem Babar briefed the meeting about the successes achieved so far in the campaign against gas theft. He informed that 18,000 gas connections involved in gas theft were disconnected during the past two months due to which gas worth Rs 2.5 billion has been saved from theft.