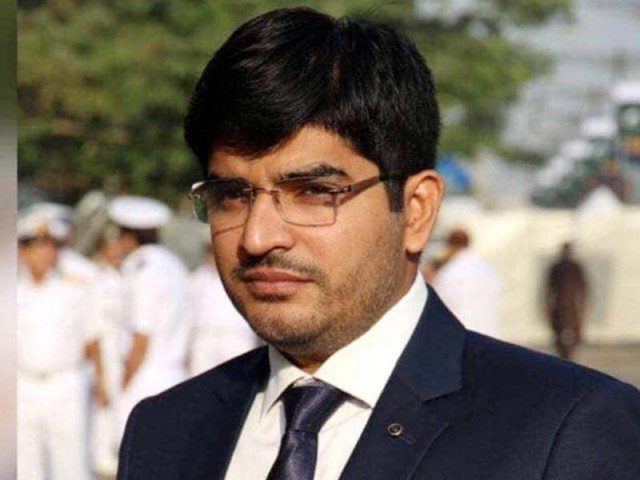 ISLAMABAD: The Federal Board of Revenue (FBR) has decided to honour Shaheed Dr Abdul Quddus by building a monument and park in his memory and by granting Rs10 million to his family.

An outstanding enforcement officer of the Pakistan Customs Service, who, while enforcing the writ of the government in the difficult terrain of Balochistan, was ambushed and attached on the night of July 03, 2019 after seizing a container loaded with high value smuggled goods near Kolpur, Balochistan.

Pakistan Customs, in order to honour the great sacrifice of the officer, has decided to rename the Kolpur Checkpost, from where the officer was returning late night and was ambushed by smuggler, as Dr Abdul Quddus Shaheed Checkpost. The Customs Department also plans to raise a monument and a park at the spot where the officer was attacked by the smugglers.

Federal Board of Revenue’s Customs Operation Wing has allocated Rs10 million from the Customs Common Pool Fund to support the family of the deceased officer and to appreciate the dedication and professional commitment of the martyred officer. Furthermore, meritorious reward equal to 36 salaries has also been sanctioned to Dr Abdul Quddus for his outstanding services.

FBR Chairman Shabbar Zaidi is recommending the name of the decease officer for the highest civil award to be conferred on Independence Day. The FBR chairman has stated that the whole department stands by the family of the deceased officer in these testing times.