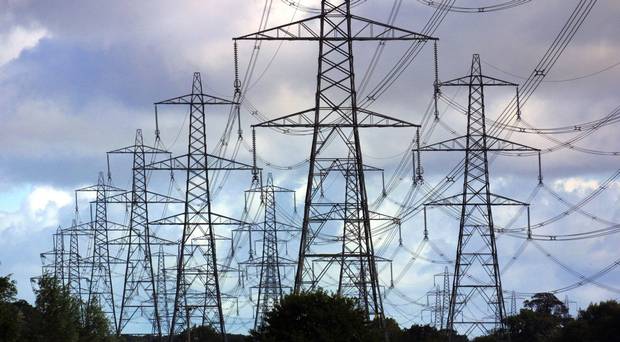 ISLAMABAD: The Islamabad Electric Supply Company (IESCO) officers, allegedly in connivance with the staff of private banks and collective bargaining agent (CBA), have robbed approximately Rs1.8 billion of the power consumers during the last five years, it was learnt on Wednesday.

Sources in IESCO informed this scribe that around Rs1.8 billion of the power consumers have been robbed through the issuance of monthly bills of electricity.

As per details, the IESCO officers had received the bill collection sheet from the private banks but they kept the top-ranked officers of IESCO in darkness.

The exact figures of the fraudulent amount are still to be determined as an investigation in this regard is underway, sources said.

A special audit committee had unearthed this fraud while the scope of the investigation is being expanded and it is expected that more IESCO officers would be found involved in the scam, they added.

Sources further revealed that the special audit committee has been auditing the accounts of IESCO for last five years, adding that the Federal Investigation Agency (FIA) was also informed about this fraud.

According to sources, instead of taking action against these culprits and charging them under the allegations of fraud, the IESCO management has only suspended few of its officers on charges of ‘misconduct’ and has allowed subsistence allowance for them.

It is pertinent to mention that although Rs1.8 billion worth heavy amount has been looted from power consumers during the last five years, the main culprits were high ranked officials of IESCO (finance director, CSD, CBA), private banks etc.

Only low-ranked officers who were made scapegoats in this scam were suspended on allegations of ‘misconduct’.