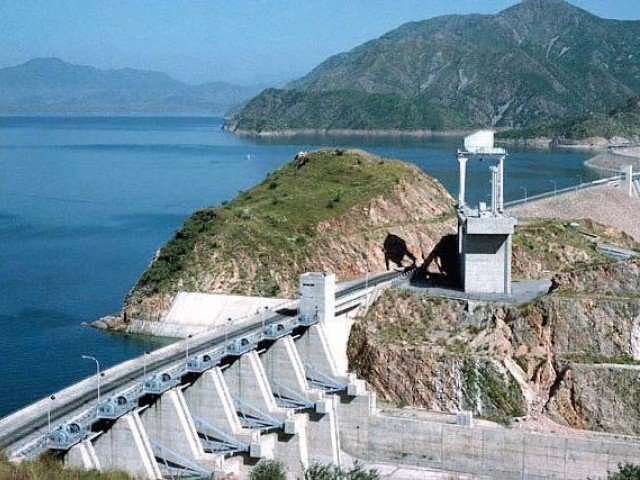 According to a news item published by Mettis Global, The Water and Power Development Authority (WAPDA) spokesperson said that all four powerhouses are operating at maximum capacity and are generating 4888-megawatt electricity collectively.

Meanwhile, it has also been reported that all the powerhouses at Tarbela were producing around 3478 MW electricity before the recent rains throughout the country. 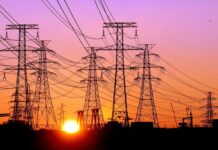 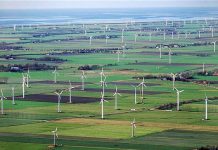 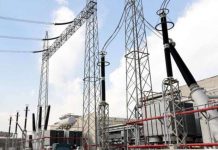 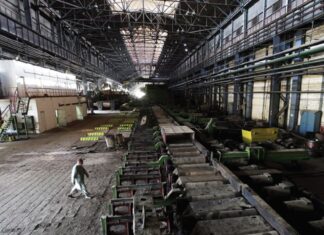 Ghulam Abbas - January 27, 2020
0
ISLAMABAD: As anomalies in the existing tariff regime are badly affecting the steel industry, the Engineering Development Board (EDB) and the National Tariff Commission...