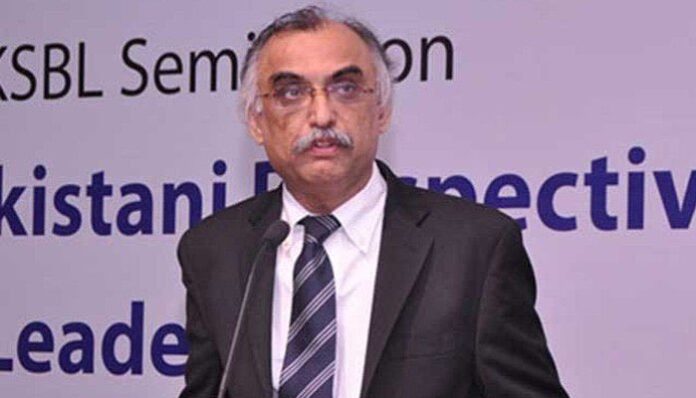 ISLAMABAD: Federal Board of Revenue (FBR) Chairman Syed Shabbar Zaidi said on Thursday that one of the major objectives of the revenue board was to make the tax system simpler, understandable and implementable.

“We want to enhance the scope of reforms and introduce automation in the institution so that best international practices in the FBR could be ensured and the taxpayers could be facilitated,” he said during an interview with APP. “FBR will simplify the taxation system to facilitate the common people and to increase the tax net in the country.”

He said the FBR wanted to take the level of automation up to the international standard of 60pc so as to speed up the taxation system.

The FBR chairman said that automation in institutions was among the top priorities of the government, adding that automation reforms would cover the customs and sales tax in all the relevant areas.

Replying to a question regarding the refunds, Shabbar Zaidi said the government has allowed the purchasing of bonds against refunds to facilitate the local industry.

On another question, he again clarified that there was no tax on flour and other editable items and price hike in the market was the subject of market price committee (to maintain the price of food item and stop the artificial price hike).

He said that sugar was the only consumer’s item that was taxed additionally, as it went up from 11pc to 17pc.

Shabbar Zaidi informed that after abolishing zero-rating regime for the textile sector, the exporters of textile would be exempted from paying any taxes on textile products.