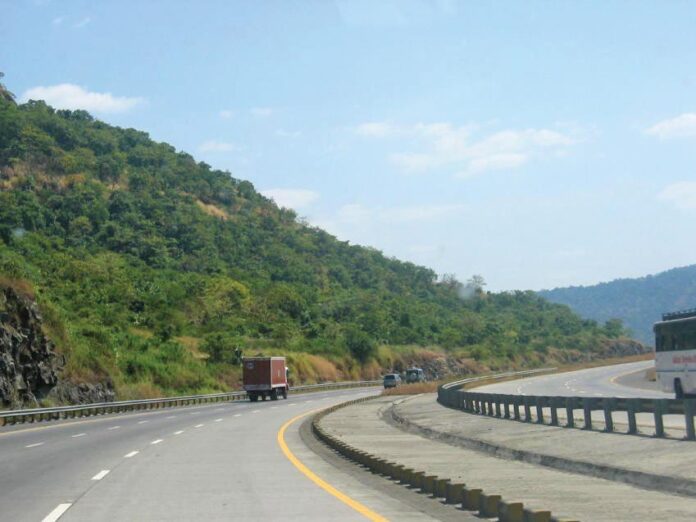 ISLAMABAD: The Ministry of Communications has registered over 52 per cent increase in its annual revenue during the first year of the Pakistan Tehreek-e-Insaf (PTI) government.

According to one-year performance report of the PTI regime issued on Monday, the communications ministry generated record revenue of Rs43.32 billion during 2018-19, as compared to Rs28.64 billion in the fiscal year 2017-18, witnessing an increase of over Rs14 billion.

The ministry has so far recovered Rs7 billion through audits. In addition, a new system containing facilities such as e-billing, e-tendering, and mobile app has been introduced by the ministry to enhance transparency.

During past one year, NHA launched an anti-encroachment drive under which 3,347 encroachments were removed and 448.25-kanal land was recaptured. The estimated cost of the vacated land stood at Rs2.503 billion.

Under the Clean and Green Pakistan Programme, NHA planted 757,926 trees along motorways and national highways during 2018-19 and will continue the same in 2019-20.

In 2018-19, NHA launched mobile applications to share information of all ongoing projects as well as live information for commuter’s facilitation. The geographic information system is another step forward initiated to prepare digital data of entire NHA’s Right of Way (RoW) that will be completed by December 11, 2020.

The NHA had also introduced an e-billing project to convert payments of development projects through electronic mode. Hakla-D I Khan Motorway Project came on e-billing mode as a pilot project. With the view to maintain transparency in road-building schemes, a system for E-Tendering/Bidding of NHA’s procurement has been started that will be completed by December 2019.

The National Highways and Motorway Police (NH&MP), during the past one year, has sped up the digitalisation process of its systems to ensure the safety of commuters and smooth flow of traffic on the national highways network.

The NH&MP has undertaken special measures by creating a network for crisis cells while a nerve centre has been established at Central Police Office in Islamabad to coordinate, supervise and oversee communications across the domain of Motorway Police.

Travel advisory portal, an online medium that provides instant updates on road situation and weather conditions was also launched by the NH&MP.

Moreover, the motorway police had developed a smartphone application with the objective to provide timely assistance to commuters in categories of road crash, medical emergency, repair and travel advisory. The salient features of the application include identification of location through real-time navigation, direct connection between road user and relevant sector office.

Besides, NH&MP took over 619km and deployed manpower on three new highways and motorways from its existing resources by stretching to its limits. The roads include 328km Jamshoro–Sehwan–Ratodero section of Indus Highway, 61km Gojra–Shorkot section of Pindi Bhattian-Multan Motorway and 230km Lahore–Abdul Hakeem Motorway.