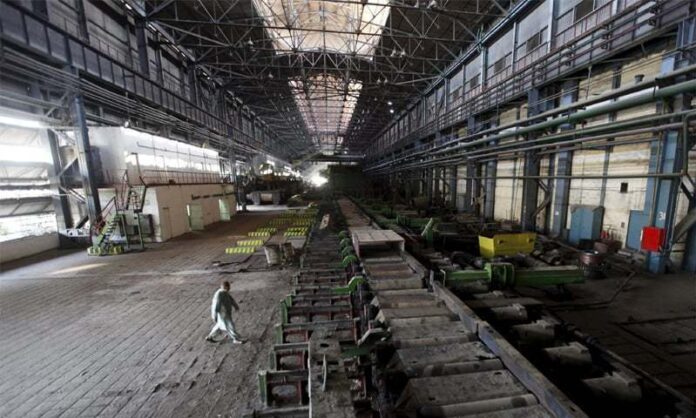 ISLAMABAD: In order to revive Pakistan Steel Mills (PSM) through public-private partnership and make it a profitable organisation, the government has formally initiated the process by inviting applications for the appointment its chief executive officer (CEO).

According to sources, the PSM is looking for a dynamic and result-oriented leader with immaculate credentials and experience required to transform PSM into a profit-earning organisation.

Currently, PSM is the largest industrial mega-corporation, having a production capacity of 1.1 million tonnes of steel and iron foundries.

Sources said the government intends to enhance the production capacity to 3 million tonnes per annum under the revival plan.

It is pertinent to mention that the Economic Coordination Committee (ECC) had put PSM on the privatisation list but Adviser to Prime Minister Razak Dawood, after holding meetings with different companies, decided against it and initiated the process of reviving the steel mill through a public-private partnership.

According to the State Bank of Pakistan’s (SBP) State of the Economy report for FY2018, steel manufacturing grew by 22pc during FY18 and by 21pc in the preceding year.