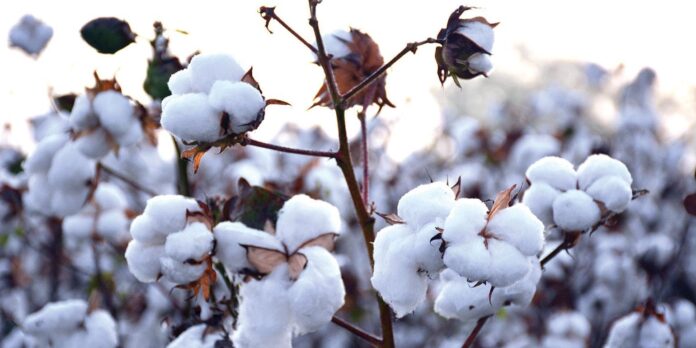 ISLAMABAD: The export of raw cotton from the country in the first month of the current financial year (July FY20) witnessed an increase of 99.67pc as compared the corresponding month of last fiscal year (FY19).

Raw cotton worth $1.833 million was exported in July 2019 as compared to the export of $0.918 million during the same month of last year, according to the data released by the State Bank of Pakistan.

Similarly, Pakistan earned $262.453 million through knitwear exports as compared to 249.076 million earned in the same month of last year.

The country earned $197.694 million through cotton cloth exports in the first month of the current financial year as compared the $198.502 million earned in the corresponding month of last year (-0.25pc).

Similarly, yarn other than cotton yarn worth $2.927 million was exported in July this year as against the exports of $3.450 million in July last year.