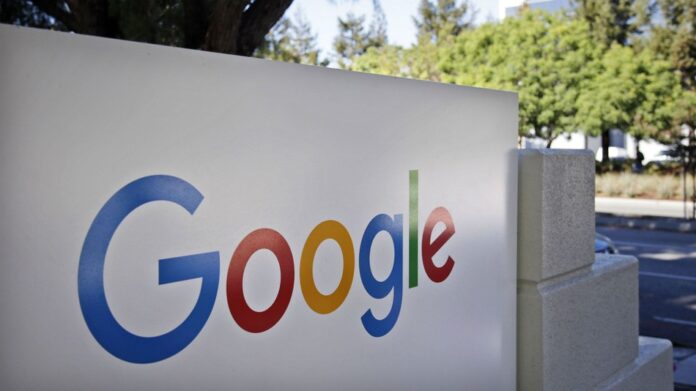 ISLAMABAD: The government has planned to take on board a female Google executive to put the digitisation initiative from the Prime Minister’s Office on a fast track.

“To take over responsibilities in Pakistan, she has resigned from her job in Singapore as senior Google executive,” he said. “The government has put a lot of effort to make this happen.”

Tareen said that the initiative would be under the Strategic Reform Implementation Unit (SRIU) from the PM’s Office.

“She will provide a roadmap for the projects and with her expertise, the tech sector will touch new heights. She will work to modernise databases, aiding digital entrepreneurs and making digital payments much more convenient.

“If we want to compete with the modern world we have to invest in new technologies and digital system. By the grace of God, we will accomplish this task,” he concluded.