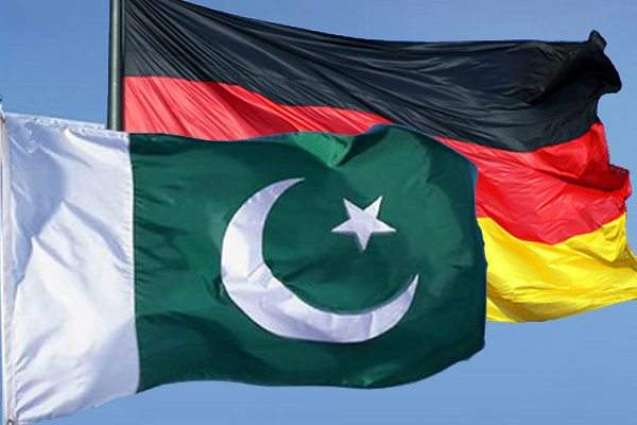 Both sides took stock of the existing development cooperation and expressed satisfaction on the trajectory of cooperation in different areas since 1961. The ambassador emphasised the need for close liaison between the German Embassy and Economic Affairs Division for sustainable economic development in Pakistan through technical and vocational training, increase in trade and market access.

It was agreed that both sides would work closely for the facilitation of the business community by enhancing the transfer of technology, establishment of joint ventures and exchange of trade delegations.

The minister thanked the German government for the grant assistance geared towards the betterment of the people of Pakistan and congratulated Bernhard Schlagheck on successfully concluding the government-to-government negotiations between the two sides, wherein 109 million euros were committed by the German government for various projects in priority sectors i.e. energy, governance and sustainable economic development.

The economic affairs minister briefed the incoming ambassador about the current and planned development priorities of the Pakistani government, which included a stronger focus on transparency, institutional reforms, poverty alleviation, human resource development and green energy.

Both sides exchanged views on increasing the cost-effectiveness of development assistance initiatives.

The minister said that his government looks forward to further strengthening cooperation between the two sides and hoped to engage in projects that are geared towards the betterment of the people of Pakistan.