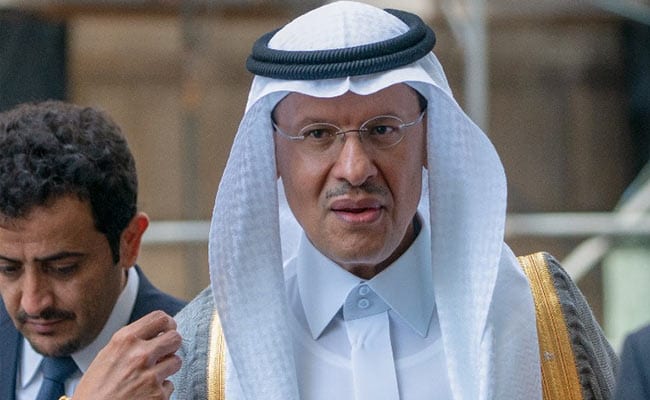 The kingdom’s crude oil production capacity is now 11.3 million barrels per day, he said, adding that the attacks, which halved the crude output of the world’s top exporter, were an attempt to ruin Saudi Arabia’s reputation as “a reliable, secure and dependable oil supplier”.

“We all rose to the challenge,” he told a Moscow energy conference.

The Sept 14 attacks targeted the Abqaiq and the Khurais oil plants, causing a spike in oil prices, fires and damage and shutting down 5.7 million bpd of production, or more than 5pc of global oil supply.

Saudi Arabia has managed to maintain supplies to customers at levels before the attacks by drawing from its huge oil inventories and offering other crude grades from other fields, Saudi officials have said.

“We have stabilized production capacity, we are at 11.3 (million bpd)… We still have the kit and the tools to overcome any future challenges,” Prince Abdulaziz said.

One of the challenges for the kingdom now was the listing of Aramco, a centrepiece of Saudi Arabia’s plans to reform its economy and diversify away from oil, he added.

“We want to make sure that it is the most successful IPO,” he said, adding that the kingdom is working on diversifying its energy resources and adding both renewables and nuclear power.

“As far as I am concerned… we moved on, we flipped the page and (are) rising up to the new challenge,” he said.

Bankers from around 20 international and domestic financial institutions are now working a plan to sell about 1-2pc of Aramco by 2020-2021 in Riyadh, before an international listing, sources have told Reuters.

Prince Abdulaziz, a veteran oil official and a son of the king, was last month named as the kingdom’s energy minister.