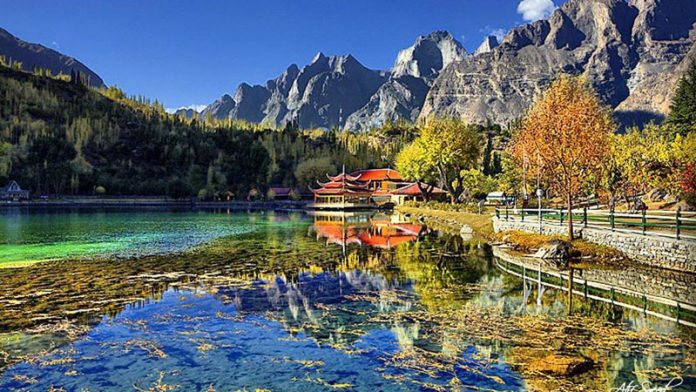 ISLAMABAD: The tourism ministry of Khyber-Pakhtunkhwa (K-P) has drawn up a plan for providing grants in a bid to help locals set up their own guest houses and streamline the tourism sector.

The issue was taken up in a meeting held at the Ministry of Tourism, Sports and Culture, an official told APP.

With the aim of promoting sustainable tourism in the country, the provincial government has decided to offer financial assistance to the locals for developing eco-tourism villages in Chitral and Hazara Divisions.

The move will not only help preserve the environment but will also generate additional jobs for the local communities. In the first phase, according to the official, the eco-tourism villages will be established in three Kalash valleys of Chitral and Hazara Divisions. “Later, the idea will be replicated in other areas of Chitral and Hazara Divisions including Nathia Gali, Naran, Kaghan, Thandiani and Galiyat,” he added.

To a query, he said the tourism ministry would develop an application which would help the locals highlight features of their guest houses. “Locals will be allowed to develop their own travel packages in order to facilitate the tourists by providing food, accommodation and travel guidance.”

“The number of tourists that visited Pakistan rose to 1.9 million last year. This has underlined the need for adopting an eco-tourism model in order to ensure economic well-being of the locals engaged with the tourism sector,” he said.