Envoy says his country will launch very soon one of the biggest investments in a refinery project in Hub, Balochistan 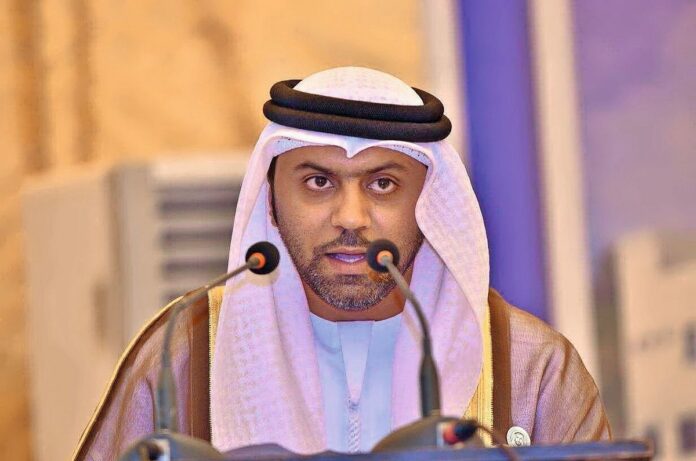 “We are going to launch very soon one of the biggest investments in a refinery project in Hub, Balochistan. It is going to be a $5 billion investment agreement between Mubadala Petroleum Company of Abu Dhabi, Pak Arab Refinery Limited (PARCO) and OMV (OMV Pakistan Exploration Gesellschaft),” UAE’s top diplomat was quoted as saying by Arab News.

Al-Zaabi said the project was the result of extensive discussions between Mubadala Petroleum and Pakistan’s petroleum ministry along with PARCO and OMV.

“This project will show the strength of UAE-Pakistan relations and how the UAE is focusing on investment in and future of Pakistan.”

Pakistan has sought local and foreign investment in oil and gas sector. It is also offering good rates to oil and gas exploration and production companies.

“The two governments are finalizing the minute details of this refinery project. Many meetings have taken place regarding this project,” Al-Zaabi said, adding that a UAE delegation, headed by Musabbeh Al Kaabi, the chief executive officer of Mubadala Petroleum, visited Pakistan a few months ago and met with the Board of Investment chairman and Pakistan’s petroleum minister.

“They have discussed this project in detail. We are going to launch it very soon,” he added.