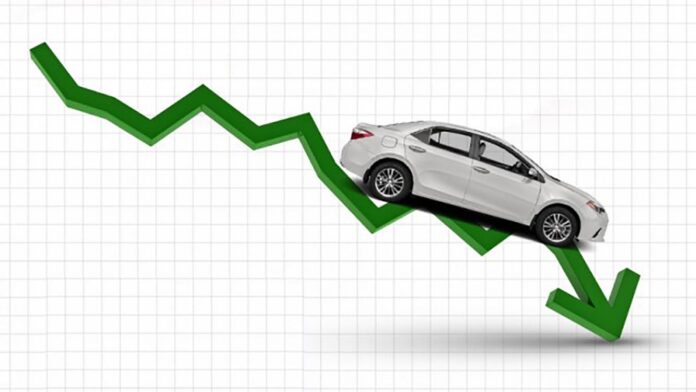 ISLAMABAD: The key stakeholders of the auto industry met on Friday to chalk out a plan to be suggested to the government for increasing demand of vehicles without hurting revenues.

According to sources, the two key bodies of the auto industry have agreed to find some sort of solution to this gloomy situation and to table the same to the government for revival of the industry. Insiders claim that the industry may demand government to immediately withdraw the newly introduced Custom Duty and Federal Excise duty in the sector give some relief to the sector.

The meeting between the two key associations has come in the wake of the important meeting held between top business leaders and Chief of Army Staff on Wednesday, in which the army and government representatives had committed to address concerns of the business community.

The auto sector of the country is in deep trouble these days, with sales and production sliding down by 41.4% as per PAMA numbers for 2MFY20 due to increase in prices, Rupee depreciation, reduction in car financing, increase in Federal excise duties (FED) and higher input cost. September sales numbers are not reflecting sign of improvement, which will add up negative pressure for auto industry.

“Owing to falling demand and higher cost of doing business, the production plants of auto manufacturers have faced shutdowns of more than 30 days,” said a source.

According to Pakistan Automotive Manufacturers Association (PAMA), the sales of cars by Honda declined 68.5% on year on year basis.

“The consequences of this situation would be holding back of expansion plans by the manufacturers, increase in import bill, loss of employment, negative impact on the localization process in the country, negative growth and expansion etc.,” said the source.

“This crisis has made the auto manufacturers completely reverse their development plans and all the hopes of local manufacturers, new entrants, and the customers dashed.”

He said increase in advance customs duty on all raw materials and imposition of 2.5 to 7.5 percent FED announced in the current budget proved deadly for the industry, besides, he added, huge devaluation of Pakistani currency against the U.S dollar in the recent times has severely affected all future plans of the industry.

“Auto industry development policy predicted the sales to 350,000 cars and 79,000 light commercial vehicles by 2021. A year ago the industry was set to achieve 500K mark by year 2023, however, today the drop in overall economic activity in the country resulted in the sales of cars is expected to touch the figure of 70% this year.

“This situation is very disappointing for new entrants as well, and they are not going to reap what they expected at the time of their investments. $1.5bn was to be invested by new players,” said the source.

This gloomy situation is not profitable for the government as well since they would face tax collection shortage of Rs.2 billion per month as a single car’s prices has around 40% of taxes that go to the government.